It is understood the banking inquiry has decided to reject the offer from David Drumm, the former CEO of Anglo Irish Bank, to give evidence by video link.

The direction from the inquiry to Mr Drumm to appear in person tomorrow still stands.

It is understood the committee has decided to admit his written statement, but anyone he has contradicted will have an opportunity to challenge what he said.

It is believed his statement will be published tomorrow.

Furthermore, the committee may miss its 30 November deadline to publish its report by a few weeks.

This is due to the investigation of allegations made by a whistleblower.

The committee is still meeting tonight. 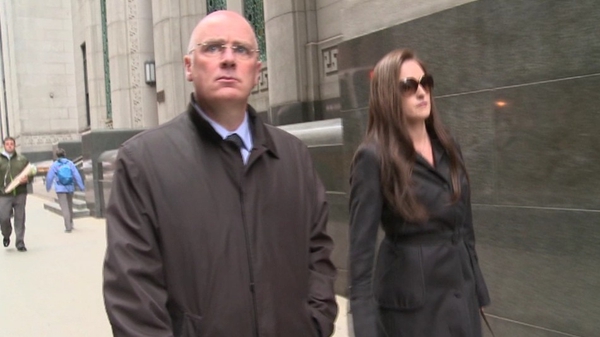