A Russian Soyuz rocket carrying a three-man crew bound for the International Space Station has blasted off from the Baikonur Cosmodrome in Kazakhstan.

They are due to reach the station at 3.46am Irish time.

The trio had been set to fly in May, but Russia delayed the mission after a botched launch of a similar Soyuz rocket on 28 April.

That accident stranded a Progress cargo ship in an orbit too low to reach the station. Nine days later, the capsule, loaded with three tons of equipment and supplies, fell back into Earth's atmosphere and was incinerated.

Accident investigators determined that the Progress failed to separate properly from the Soyuz rocket's third-stage engine.

The Soyuz returned to flight on 3 July, successfully launching a replacement load of cargo to the station.

A little something to eat before liftoff. Can't stop pull off the road for a snack! pic.twitter.com/y1udt0mIFB

Two US companies that fly cargo to the station under contract with NASA also lost capsules after recent failed launches.

A fourth station resupply line is operated by Japan, which is scheduled to fly again in August.

The arrival of the cosmonaut and two astronauts will return the space station to a full six-member crew for the first time in six weeks. 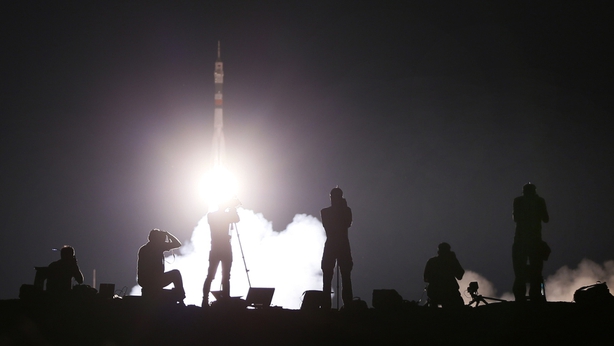 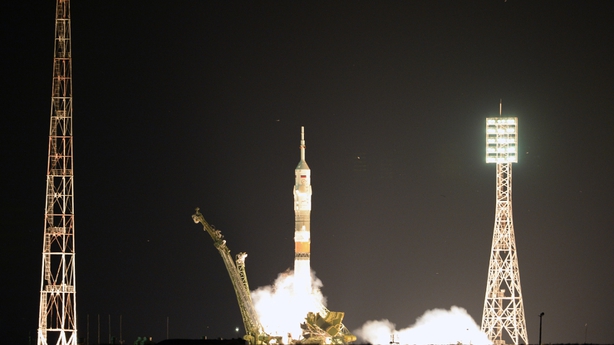 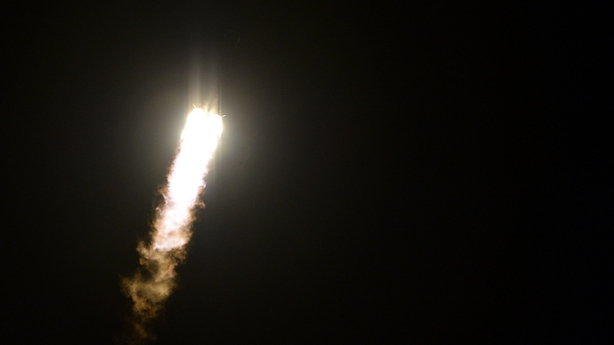 He and Russia's Mikhail Kornienko are participating in the station's first year-long duration mission. Also aboard is cosmonaut Gennady Padalka, the current station commander. 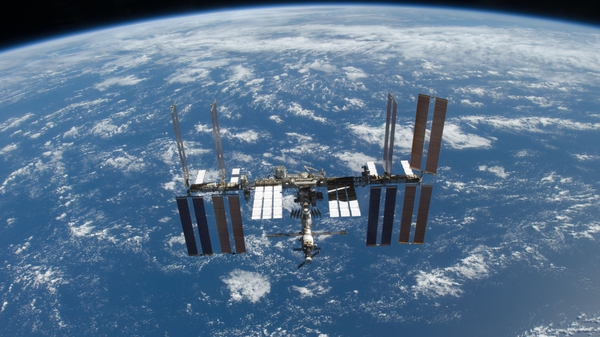