The Philae comet lander has fallen silent raising fears that it has moved again on its new home millions of kilometres from Earth.

The fridge-sized robotic lab, which landed on comet 67P/Churyumov-Gerasimenko in November, last made contact on 9 July and efforts to reach it again have so far failed, the European Space Agency project said.

The lander - the first mission to land on a comet - initially bounced and landed in a position too shadowy to power its solar panels.

It woke up in June as the comet moved closer to the sun. But the latest data suggests something, possibly a gas emission, may have moved it again.

"The profile of how strongly the sun is falling on which panels has changed from June to July, and this does not seem to be explained by the course of the seasons on the comet alone," Stephan Ulamec, Philae project manager at the DLR German Aerospace Centre said.

Philae's antenna may have been obstructed, and one of its transmitters appears to have stopped working, the ESA team said. 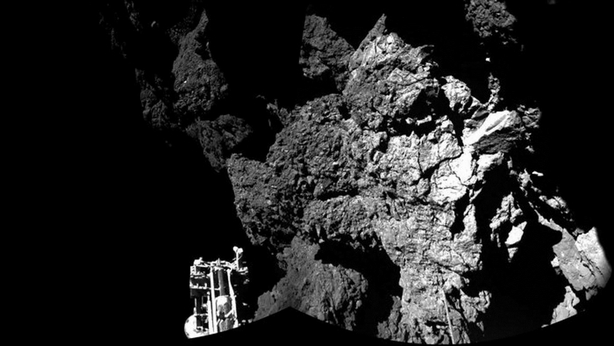 There was no answer to a command sent to activate Philae's ROMAP instrument to determine the comet's plasma environment and magnetic field.

Communications between Philae and its Rosetta orbiter is tricky because the increasing amounts of dust thrown off by the comet as it approaches the Sun make it hard for the orbiter to stay close to the comet.

Scientists have now sent out a command telling Philae to use just one transmitter, and have started moving the orbiter to a safer distance around 170-190 km from the comet

Rosetta will orbit a path that may allow it to contact the lander until 24 July and then it will fly over the southern hemisphere of the comet to observe it with its own 11 instruments.

"Philae is obviously still functional, because it sends us data, even if it does so at irregular intervals and at surprising times," Mr Ulamec said. 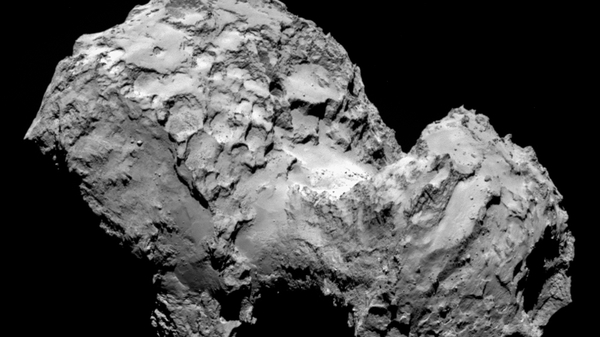