The number of Syrian refugees in neighbouring countries has passed four million, the UN refugee agency UNHCR said, adding that the total was on course to reach 4.27 million by the end of 2015.

"This is the biggest refugee population from a single conflict in a generation. It is a population that needs the support of the world but is instead living in dire conditions and sinking deeper into poverty," UNHCR’s Antonio Guterres said in a statement.

Most refugees from Syria's four years of war are in Lebanon, Jordan, Iraq, Egypt and Turkey, which has more refugees than any other country, with 1.8 million Syrians.

A further 270,000 Syrians have asked for asylum in Europe and 7.6 million more are displaced within Syria.

"Worsening conditions are driving growing numbers towards Europe and further afield, but the overwhelming majority remain in the region," Mr Guterres said.

"We cannot afford to let them and the communities hosting them slide further into desperation." 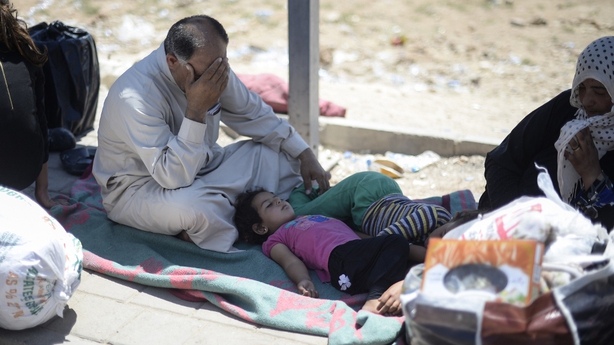 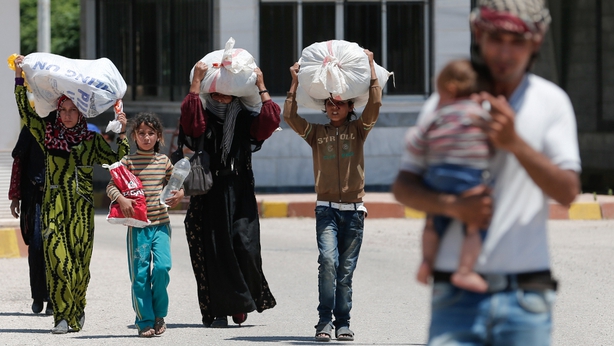 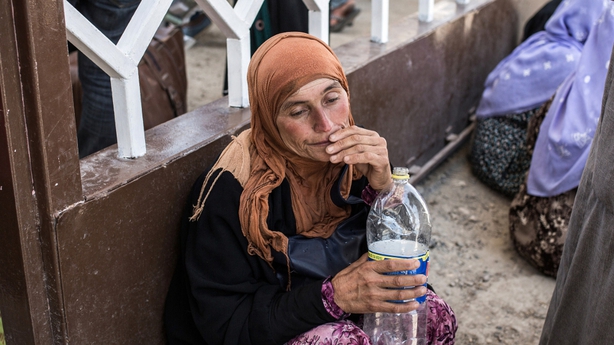 UNHCR's appeal for €4.9bn to support the Syrian refugees in 2015 is only 24% funded. The UN World Food Programme has already cut rations for refugees because of a lack of cash.

About 86% of the 630,000 in Jordan live below the poverty line of €2.88 per day, the UNHCR statement said, while more than half of the 1.173 million Syrians in Lebanon live in sub-standard shelters. 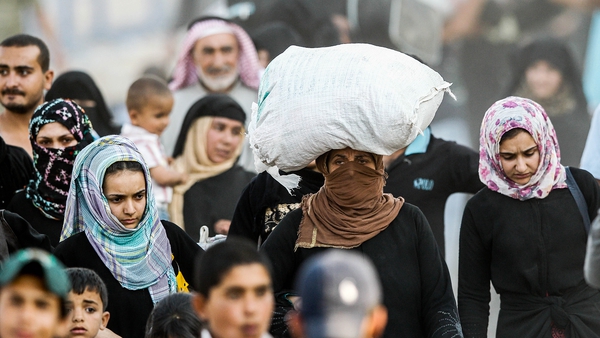 Thousands of Syrians flee to Turkey to escape conflict