Syrian Kurdish-led forces said they had captured a town at the Turkish border from the so-called Islamic State group yesterday, driving it away from the frontier in an advance backed by US-led air strikes.

"Most of the new arrivals are Syrians escaping fighting between rival military forces in and around the key border town of Tel Abyad, which was controlled by militants and faces Akcakale across the border," UNHCR spokesman William Spindler told a Geneva briefing.

About 70% are women and children, he said.

"UNHCR field staff say most refugees are exhausted and arrive carrying just a few belongings. Some have walked for days."

The figure includes more than 2,183 Iraqis from the cities of Mosul, Ramadi and Fallujah.

US and coalition forces are also conducting air strikes targeting IS in Iraqi cities.

Turkey now hosts more than 1.7 million registered Syrian refugees, "more than any other in the world", Mr Spindler said. 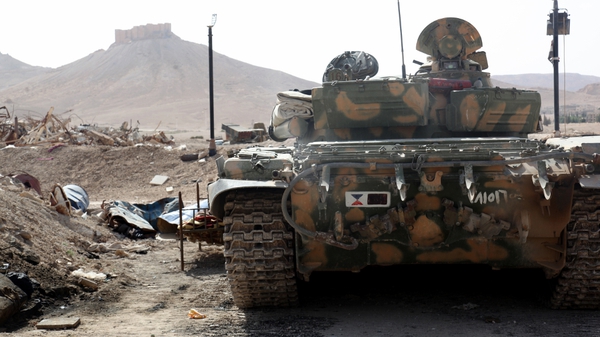 IS in almost full control of Syria's historic city of Palmyra