The BBC is to cut more than 1,000 jobs, including many managerial roles, because of a £150 million (€211m) shortfall in its licence fee income.

Staff were given details of the cuts by director general Tony Hall in a meeting at the corporation's central London offices.

He said that an increasing number of people do not watch live television, so do not need to pay the licence fee.

It is understood that around three layers of management will be cut, while some of the BBC's divisions will be reduced.

The jobs are mainly going in professional and support services amid moves to cut back on duplication of roles.

Mr Hall said: "A simpler, leaner, BBC is the right thing to do and it can also help us meet the financial challenges we face.

"We've already significantly cut the costs of running the BBC, but in times of very tough choices we need to focus on what really matters - delivering outstanding programmes and content for all our audiences."

The corporation has already taken measures to make £1.5 billion of savings a year by 2017, mainly through cutting administration and property costs, pay and jobs as well as shared sports rights.

"Despite the progress already made, and the realities of the licence fee being frozen for seven years, a new financial challenge means additional savings must now be found.

"This is because as more people use iPlayer, mobiles and online catch-up, the number of households owning televisions is falling. It also provides further evidence of the need for the licence fee to be modernised to cover digital services," said a BBC statement.

The new cuts will deliver savings of £50 million through merging divisions, cutting down management layers and improving processes, said the corporation.

The BBC said the proposed steps will be to reduce the number of divisions. First by joining up technology teams across digital, engineering and worldwide.

Further changes are also possible including a reduction in the number of layers from the top to the bottom of the organisation.

In some places there are currently ten layers of people and management and this will be cut to a maximum of seven in the future.

There may also be a reduction in management roles in all areas of the BBC. A simpler organisation will "inevitably" require fewer managers, especially at senior levels. 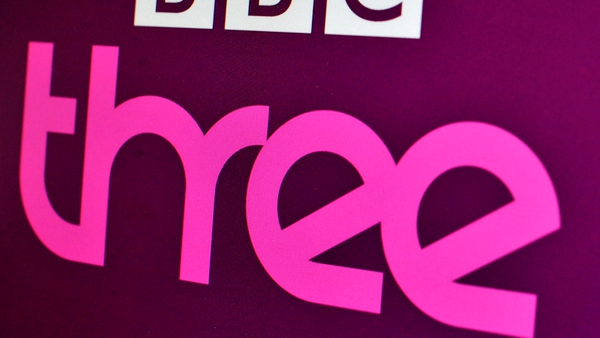