The Berkeley apartment unit where six people died and seven were injured when its balcony collapsed two weeks ago, showed it was in "good" condition with no "moisture concerns" when an inspection was carried out in September of last year.

The company responsible for the construction of the Library Gardens complex - Segue Construction - has applied to the California courts for an order preventing the testing of any evidence by the District Attorney without its involvement. 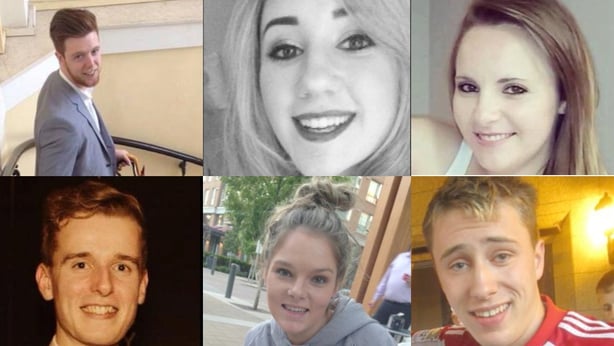 The city of Berkeley local authority continues to release large numbers of documents relating to the balcony collapse.

The latest tranche includes individual apartment inspection reports for the most recent inspection carried out on 30 September 2014 and provided to the city authorities at the end of last week. 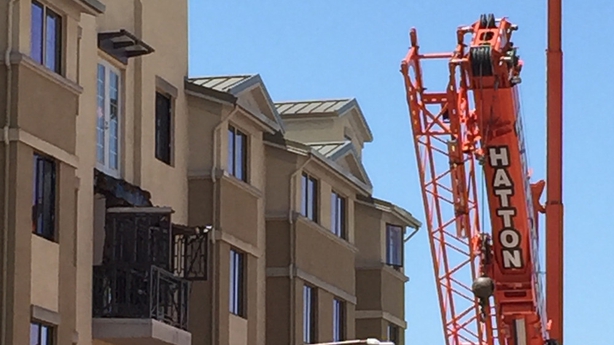 In relation to Unit 405, where the tragedy happened, all assessment points were found to be in good condition although it is noted that the smoke detector was "beeping" and that there was no CO2 detector.

However it lists "no" in answer to a question on "moisture concerns".

In relation to the complex as a whole, the inspector notes that there was paint-chipping and slight paint discolouration in areas with direct sunlight, and also that there was "water streaking in corners of buildings".

The report also notes that settling has occurred along the part of a building facing Kittredge Street, "causing some of the window seals to break down", adding that "a total of 22 apartments need a new seal of the window frame".

It is also noted that water damage has been caused to the fixtures of emergency lighting in the ground level courtyard, adding that "a total of 35 need new ballasts and to be sealed from the rain".

It is also noted that there is "slight water pooling" on the asphalt roof of building four, which is not causing damage at the time of the inspection, but needs to be monitored.

There is also "slight" discolouration on three of the buildings from water pooling and drying on the asphalt.

According to the documents, the overall inspection was overseen by the Greystar employed Property Manager Denee Davenport, who has dated the final document 2 October 2014.

However, there is no name or signature included on behalf of the "asset manager" or building owner on the report.

The individual units were "walked by" Denee Davenport and Oscar Roman the company's onsite representative who also lives at the complex.

Although they are not signed, each has the date of 30 September 2014 written on top.

However, in further correspondence, the city of Berkeley last Wednesday rejected these inspections as inadequate because they were neither signed nor dated; and the inspections were not carried out using the correct, official form, which requires further information and has a space for names, signatures and the date. 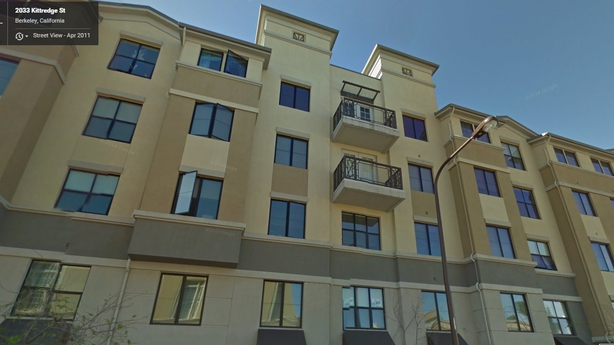 It has required Greystar, the property management company for Library Gardens, to provide the Housing Code Enforcement office with the correct inspection documentation by this Thursday 2 July.

The construction company that originally built the apartment complex Segue Construction of Pleasanton in California yesterday applied to the courts for an emergency temporary restraining order against the DA's office to ensure that "no evidence related to this tragic accident is altered, inspected, tested, or destroyed without allowing Segue to observe and participate in that process".

In a statement, a spokesperson for Segue Construction said that they were "committed to moving forward with efforts to determine the cause of the collapse", and had applied to the courts because when they asked the DA for the opportunity to be present for any inspection or testing of the balconies, he said "we did not receive a response".

The spokesperson said they are now "working with the office of the District Attorney to ensure all applicable evidence is preserved", and that they would continue to cooperate with the investigation.

In a statement, the company said that they had constructed 6,000 apartments across the region and had "never had an incident in which a member of the public was injured as a result of construction defects after a project was completed and we are shocked and saddened by the loss of life and injuries that resulted from this tragic accident". 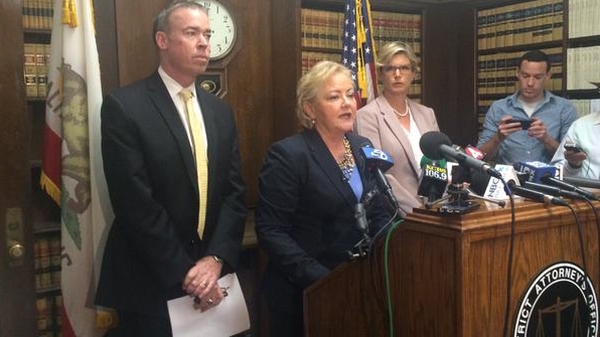 Berkeley tragedy will be "thoroughly and exhaustively' investigated News