The International Monetary Fund has confirmed that Greece did not make a €1.5bn repayment due today.

The fund said it received a request from Greece for a repayment extension, which its board would consider in due course.

In a statement, the fund said: "We have informed our Executive Board that Greece is now in arrears and can only receive IMF financing once the arrears are cleared.

"I can also confirm that the IMF received a request today from the Greek authorities for an extension of Greece's repayment obligation that fell due today, which will go to the IMF's Executive Board in due course."

Greece made last-minute approaches to its international creditors for aid, but it was not enough to save the country from imminent default on loans.

Athens asked its European partners for new aid and offered to scrap a referendum in an attempt to lure creditors back into talks after five months of inconclusive negotiations brought Greece close to leaving the euro currency bloc.

Sources said the offer was made by Finance Minister Yanis Varoufakis on a call with eurozone colleagues.

Earlier in the day Athens had asked European countries for a reprieve and help paying its debts over the next two years.

The overtures came as tens of thousands of people descended on Athens' central Syntagma Square over the past 24 hours in two different rallies - one to support the government and the other to push for Greece to remain in the euro.

European officials had said it was too late to prevent Greece's current bailout from expiring at midnight, meaning Athens will forfeit €15.3bn in frozen funds.

Yet finance ministers said they would confer tomorrow over Mr Tsipras' latest loan request, effectively coming back to the negotiating table.

Sources said the officials tomorrow are expected to discuss Mr Tsipras' request for the new two-year loan to pay debts that amount to nearly €30bn. 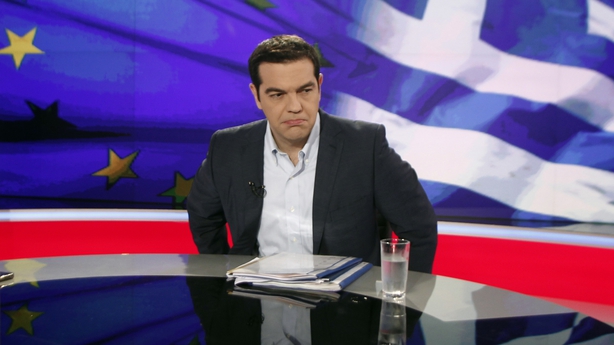 Mr Tsipras is also seeking debt restructuring, an issue the lenders have so far been reluctant to tackle.

In what seemed like an effort to soften them, Mr Varoufakis indicated during the call that his government might change its stance on the 5 July referendum when Greeks will vote on the latest bailout proposals by creditors.

The 40-year-old premier says the plebiscite is the democratic way for Greeks to say whether they will accept more budget-cuts and taxes in order to maintain international aid.

He has been urging people to vote against it, angering creditors.

During the call, Mr Varoufakis said the Greek government was open to either call off the vote or change stance and recommend a "yes" vote if a deal were reached, according to eurozone sources.

A Greek official said that, as of tonight, there were no changes to the planned referendum.

The referendum is on whether or not the Greek people agree with the conditions which would attach to an extension of the bailout, but in reality that offer has been taken off the table.

Other European leaders like Angela Merkel, the Italian leader, the leader of the European Commission, have all said this is going to be a vote on whether or not Greece either remains in the euro or remains in Europe.

It’s very confusing, as what is actually happening is the Greek people are voting on an offer which has been taken off the table.

The other issue is that the wording of the referendum – its only 72 words – is very, very confusing and refers to things like debt sustainability analysis.

Greece has received nearly €240bn in two bailouts from the European Union and International Monetary Fund since 2010.

The money has allowed the country to stay afloat but at a high cost to its population, which has swallowed many austerity measures such cuts to pensions, wages and public services.

With its missed payment to the IMF, Greece could be on a path out of the euro with unforeseeable consequences for both the EU's grand currency project and the global economy.

"What would happen if Greece came out of the euro? There would be a negative message that euro membership is reversible," said Spanish Prime Minister Mariano Rajoy, who a week ago declared that he did not fear contagion from Greece.

"People may think that if one country can leave the euro, others could do so in the future."

If there is default, IMF Managing Director Christine Lagarde will immediately report to the global lender's board at close of business, Washington time, that Greece is "in arrears" – the official euphemism for default.

It will be the first time in the history of the IMF that an advanced economy has defaulted on a loan from the world's financial backstop, putting Athens, which has seen its economy contract by more than 25% since 2009, in the same bracket as Zimbabwe, Sudan and Cuba.

Already the imposition of capital controls to prevent the crippled banking system from collapsing have given Greeks a bitter foretaste of the economic plunge that could follow exit from the euro. 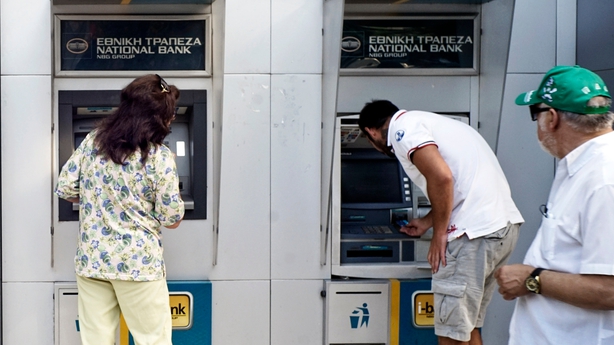 Withdrawal limits of €60 a day have been fixed for cash machines and there have been long queues at petrol stations and in supermarkets as worried shoppers have stocked up on essentials like pasta and rice. 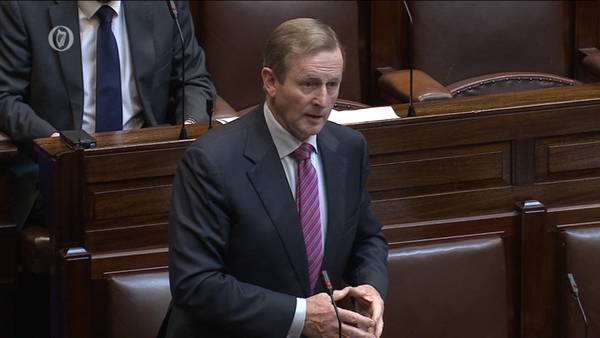