The Department of Agriculture has said final tests on the recent suspected case of BSE found in a cow in Co Louth have confirmed that it was an isolated case in a single animal.

The department said all of the animals that grew up with that cow had been traced and slaughtered and tested.  All were found to be clear of any trace of the disease.

A total of 67 animals were tested, including four calves born from the BSE-infected cow.

The department also said the cow's mother and grandmother had also been tested and they too were found to be clear of the disease.

In addition, the department confirmed the integrity of the commercial feed supply chain to the farm on which the BSE cow was found.

It said between 2009 and 2010 more than 3,800 animal feed inspections and almost 2,500 feed samples were taken, including 52 from suppliers to the farm infected.

In all cases, the tests on the feeds were found to be clear of all signs of processed animal proteins and all tested negative for meat and bone meal.

The department will now inform the EU Commission and the World Animal Health Organisation of the findings of its tests.

It says it expects the health agency will reassign the BSE control risk status to Ireland as a result of this confirmation.

Reacting to the results IFA President Eddie Downey said “consumers can be re-assured about the robustness of the food safety controls in place in Ireland”.

He said: “This and the high quality of Irish food has rightly reassured export markets from all over the world.”

Meanwhile, ICSA President Patrick Kent warned that today's confirmation of a BSE case must not be used as an excuse to drive down price.

“Farmers have seen a welcome tightening of prices in recent days, and meat processors cannot use this result, an isolated one-off case, as a stick to hammer farmers with," he said. 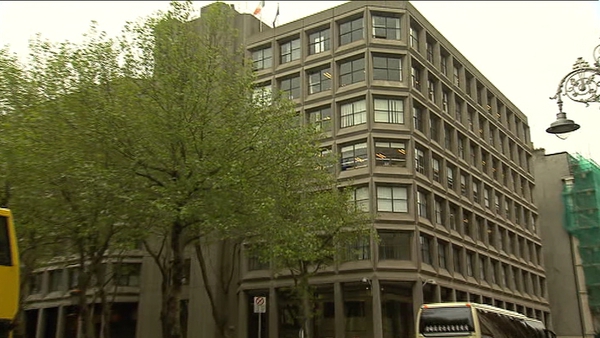