Dublin Bay has been awarded a UNESCO biosphere designation.

Originally covering Bull Island, the designation will now cover 300 square kilometres of the sea and Dublin city and county.

Ireland will be the only country in the world to have a biosphere covering parts of a major city area.

The designation does not impose planning restrictions but is aimed at accommodating residential and commercial development in a sustainable way.

There are over 600 biospheres worldwide, but the only other one in Ireland is Killarney Park.

Although a green belt area around Sao Paulo in Brazil has a biosphere designation, Dublin is the only major city where it extends to an urban area.

The announcement was made today by Minister for Jobs, Enterprise and Innovation Richard Bruton.

Shaun Quinn of Fáilte Ireland said: "This recognition of Dublin Bay also dovetails with Fáilte Ireland's work to reposition Dublin as the 'city by the sea'." 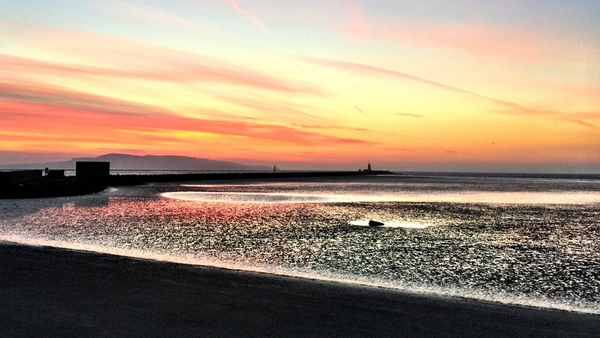 In Praise of the Great South Wall