Al-Qaeda in Yemen has said its leader, Nasser al-Wuhayshi, has been killed in a US air strike.

The group had met and appointed its former military chief Qassim al-Raymi as his replacement, he said.

Al-Wuhayshi, a charismatic former associate of Osama bin Laden, led the group as it plotted foiled bomb attacks against international airliners and claimed responsibility for the deadly shooting at the French satirical newspaper Charlie Hebdo, calling it punishment for insulting the Prophet Mohammed.

The group has also orchestrated a number of spectacular attacks inside Yemen in recent years, targeting government ministries, military camps and soldiers, in which hundreds of people were killed.

Al-Qaeda did not specify how or when Wuhayshi was killed.

Some residents of the southeastern Yemeni city of Mukalla reported a suspected drone strike on Friday.

However, eyewitnesses said that last Tuesday, townspeople were gathering on the city's seaside corniche after evening prayers when an explosion killed three men.

In an unusual move, al-Qaeda gunmen cordoned off the area and gathered the bodies, residents said, leading them to believe a militant leader was among the dead.

US officials told the Washington Post an attack occurred on Tuesday, which was confirmed by Reuters.

Wuhayshi is the sixth major AQAP leader killed in suspected US bombings this year, despite political turmoil in Yemen that led to the closing of the US embassy and the evacuation of its military and intelligence personnel. 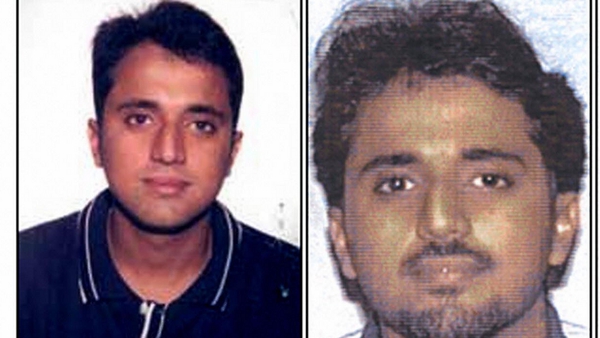