Government representatives are being questioned by a United Nations committee in Geneva at the periodic review by the United Nations Committee on Economic, Social and Cultural Rights.

A delegation led by Minister of State at Department of Foreign Affairs Seán Sherlock is facing questions from the UN on how it has complied with obligations under the International Covenant on Economic, Social and Cultural Rights.

A number of Irish civil society organisations are also there to present an independent view of the Government's track record, in a formal meeting with the UN Committee.

The government clashed with the state's equality watchdog and a coalition of civil society organisations over their claims that the poorest have borne the brunt of the recession here.

Addressing the committee, Noeline Blackwell of FLAC concentrated on the effects of Government measures taken during the recession, which she said were most severe among the poorest 10% of the population.

She criticised the Government for failing to act on the Constitutional Convention's recommendation that Economic, Social and Cultural rights should be incorporated into the constitution.

She highlighted a rise in the numbers of young people who are not in employment, education or training, remarking that emigration is often the only option.

Ms Blackwell also said people with disabilities continue to be much more likely to be unemployed than the general population with most of them not even registered as jobseekers.

However, Mr Sherlock told the UN committee independent research indicated that the burden of adjustment over the seven years since the economic crash has been "broadly distributionally neutral".

The review is being held over two days, concluding tomorrow afternoon.

The review is a requirement for states who are parties to the International Covenant on Economic, Social and Cultural Rights.

The reviews are intended to assess how well states are progressing in the realisation of human rights relating to work, social security, family life, participation in cultural life, and access to housing, food, water, health care and education.

The Pro-Life Campaign this morning criticised the UN committee for questioning aspects of Ireland's constitutional protection for the unborn child.

Speaking at the review in Geneva, campaign spokesman Lorcan Price said that despite European Court of Human Rights rulings that each state is free to decide its laws on protecting the unborn, the UN Human Rights Committee has consistently criticised Ireland for not expanding the availability of abortion.

Queues for health services and cuts in funding for English language teaching are also highlighted, as well as the accommodation crisis for the general population and travellers. 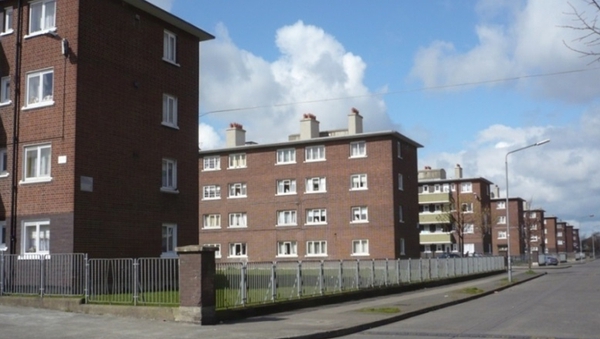