The record-breaking Solar Impulse 2 has landed safely in Nagoya, Japan on an unscheduled stop caused by bad weather over the Pacific Ocean.

A live stream from mission control in Monaco showed flight controllers erupting in cheers and applause as the plane touched the tarmac in central Japan. 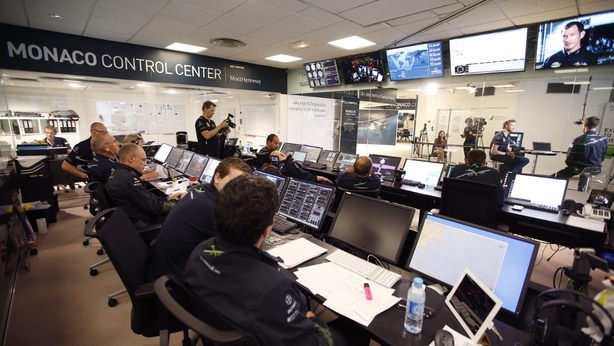 The high-tech aircraft had set off from Nanjing in China more than 40 hours earlier, bound for Hawaii, a distance of some 8,500km that it was expected to cover in a six-day, six-night non-stop flight.

The solar powered plane, which is covered in solar cells, took off from Abu Dhabi in the UAE in March.

It was the seventh leg of its round-the-world flight, which was a landmark attempt by a solar plane to cross the Pacific Ocean.

But mission controllers determined that weather over the Pacific that the plane would encounter as it neared Hawaii made the flight too risky and diverted it to Japan.

Pilot Andre Borschberg, 62, who had spent much of the day in a holding pattern over the Sea of Japan (East Sea), headed south towards Nagoya, where he was met by a skeleton support crew.

Earlier, in a tweet the pilot said that they would land in Nagoya to wait for better conditions.