An amended Fianna Fáil motion on the Midland Regional Hospital Portlaoise has been voted upon in the Dáil tonight.

The amended motion, which sought to ensure that the Government implement recommendations from the Health Information and Quality Authority, was agreed to by 73 votes to 40.

Minister for Health Leo Varadkar assured TDs last night that the recommendations would be implemented in full.

A group has been set up to oversee the implementation of the recommendations contained in the report on maternity services at the hospital.

Yesterday, Mr Varadkar told the Dáil the group would include senior officials in the Department of Health as well as patient representation.

The report was ordered after an RTÉ Investigations Unit report in 2014 into the deaths of five babies at the maternity unit.

The 208-page report criticised not only the maternity services but said the intensive care unit is not fit for purpose and raised questions about the hospital's emergency department.

HIQA said it could not conclude that services at the hospital are safe.

It showed that on occasions, patient safety and quality came second to other interests at the hospital, whether these were institutional, corporate, staff or political.

The report recommends a separate patient advocacy group from the HSE to ensure patients' experiences are recorded, listened to and learned from.

A member of the report investigation team said there was no compassion shown to some women who lost their children.

Some women told HIQA they learned of their baby's death on the corridor of the hospital with no psychological support provided.

Some were reprimanded for crying before they were shown their baby's body in tin boxes wheeled in by mortuary staff.

HSE Director General Tony O'Brien said the organisation accepts the eight recommendations issued in the HIQA report and it is committed to their implementation. 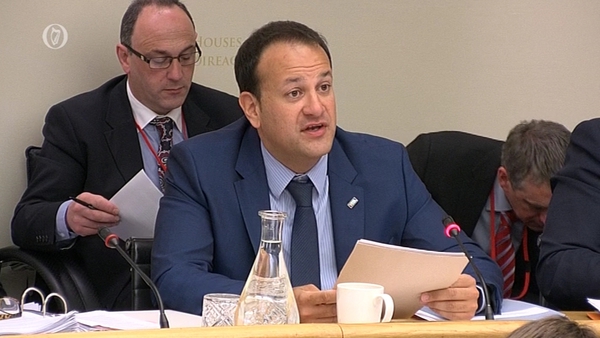 Minister 'ashamed' over treatment of patients at Portlaoise