EirGrid says it is considering the implications of a decision to refuse planning permission for a wind farm in Co Mayo, which was to connect with the proposed Grid West power line.

An Bord Pleanála has refused an application by Coillte to construct a 48-turbine facility at Cluddaun.

The board said the proposed development would impact on a number of Special Areas of Conservation and it raised questions about the suitability of the site, near Moygownagh, for such a project.

In a statement, EirGrid said it noted the decision and was considering the impact it would have on the Grid West project.

Coillte is making no comment on the set-back for its proposed wind farm. The agency has the option of seeking a judicial review of the decision.

A 100km-long power line planned by EirGrid was intended to connect with two large wind farms in north Mayo.

Now that one of these has been refused permission, attention will focus on the other proposed wind farm at Oweninny.

A joint initiative between the ESB and Bord Na Móna, it would be the biggest such development in the country, with 112 turbines.

But An Bord Pleanála is now seeking further information from the companies about the environmental impact of the facility they want to construct.

Oweninny Power Limited - the company set up by the two State agencies to develop the project - says it is considering the detail of the request from the planning authority and will respond in due course.

They have until September to submit a new Environmental Impact Assessment.

Meanwhile, officials at Mayo County Council are understood to be considering the impact the decisions by An Bord Pleanála will have on a nine-year renewable energy strategy, which is largely focused on the potential for harnessing wind energy. 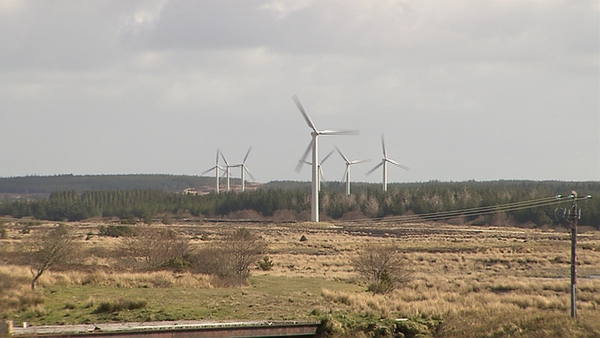