Plans by a number of State companies to erect more than 150 wind turbines in north Co Mayo have been dealt a serious blow by An Bord Pleanála.

The planning agency has refused Coillte permission to construct a 48-turbine wind farm at Cluddaun, near Moygownagh in north Mayo.

It is seeking further information from the ESB about the environmental impact of a separate proposed development at Oweninny.

The ESB and Bord Na Móna had sought permission to construct what would be the country's biggest wind farm there, with 112 turbines.

An Bord Pleanála says a recent High Court judgment means the proposed Oweninny development may be contrary to planning and sustainable development guidelines.

It is seeking a revised Environmental Impact Assessment from the developers showing how the wind farm would be connected to the National Grid.

It also wants to know what the voltage of the cable transmitting the power would be and whether it would run underground or overground. ESB and Bord Na Móna have until late September to respond.

The board decided the Cluddaun development could impact on a number of Special Areas of Conservation (SACs).

The decision to refuse permission was also based on the scale of the development, the sensitive habitats that would be disturbed by the development, and the site's isolation from existing public roads.

In its ruling An Bord Pleanála says it was not satisfied that the area was suitable for such a wind farm development, even though it had been identified for this use by Mayo County Council. 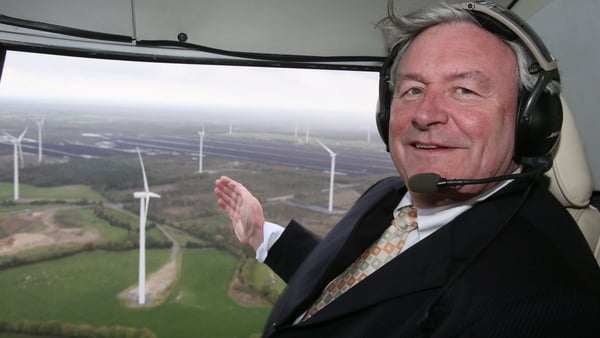