A boat crammed with scores of Rohingya migrants, including many young children, has been found drifting in Thai waters.

Passengers have said that several people had died over the last few days.

Dozens of visibly weak-looking people were on the deck of the stricken vessel.

It was found apparently adrift several kilometres off the southern Thai island of Koh Lipe, in the Andaman Sea.

"About ten people died during the journey. We threw their bodies into the water," one migrant shouted in Rohingya to a boat carrying reporters.

"There are 300 of us … we have been at sea for two months. We want to go to Malaysia but we have not reached there yet."

The words "We are Myanmar Rohingya" were daubed in English on a black flag tethered to the boat, while a large tarpaulin had been erected to protect the stricken and weak migrants from the sun.

Malaysia has reportedly turned away two vessels carrying a combined 600 migrants, as concern mounted in the region over the fate of boatloads of people stranded at sea.

The boats were intercepted off the northern Malaysian islands of Penang and Langkawi and told they could not land, said an official, who spoke on condition of anonymity.

"Last night, one boat was pushed back after it entered Malaysian waters off Penang and one more boat was prevented from entering Langkawi waters," the official added.

The boat off Penang was given bottled water before it was sent away.

Malaysia and Indonesia have vowed to bar boats bearing desperate migrants from Burma, also known as Myanmar, and Bangladesh.

It comes after nearly 2,000 people were rescued or swam to shore earlier this week.

The UN refugee agency and rights groups have expressed outrage over the policy.

It says thousands of men, women and children are believed stuck out at sea in deplorable conditions after a Thai police crackdown disrupted well-worn people-smuggling routes.

It warns that repelling such boats could seal the doom of impoverished passengers already at risk of starvation and disease after long weeks at sea.

Some of the recent arrivals have spent up to three months on overcrowded vessels.

They have reported that many of their fellow passengers had died on the harsh ocean passage, their bodies thrown overboard.

Regional governments have faced mounting calls to urgently launch search and rescue operations rather than driving off boats.

There have been calls to come up with a coordinated strategy for handling the migrant influx. 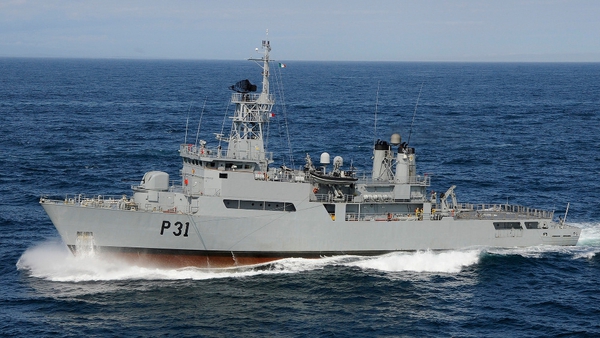