The Irish Postmasters Union has decided to put forward candidates to stand in the next General Election.

The decision was taken at the IPU's annual conference in Kilkenny this morning.

The Minister for Communications Alex White said that the post office network will have to adapt to changes in technology and customers' demands to remain viable.

The Irish Postmasters Union say that they will oppose Government plans to make almost all social protection payments electronically by 2018.

This could force almost half of all the countries post offices to close.

The IPU have just one confirmed candidate so far, Barna postmistress Seona O 'Fegan who will run in Galway West

But they say they will be targeting seats in constituencies where Government TDs seats are under threat.

In particular they are looking at the constituencies of three Labour ministers, Joan Burton, Alan Kelly and Alex White.

They say these are the ministers who can make a real difference to the future of the post office network.

The union say their candidates will focus on stopping what they describe as the heart of communities being closed down.

The group said that they will oppose the shift in services from rural areas to larger urban centres.

The conference has also called on members of the public to show their support for their local post office by switching their social protection payment from their bank accounts to post offices.

There was almost unanimous support for the motion.

There are more than 1,000 post offices in Ireland, employing more than 3,500 people. 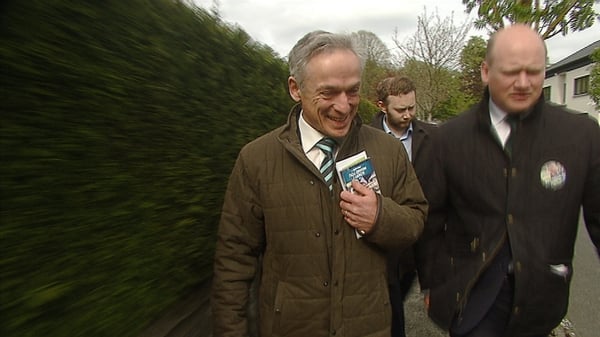