University College Cork has said it will apply to the High Court for an injunction to prevent staff members from the Tyndall National Institute who are members of SIPTU and IFUT from picketing the entrances to the university's main campus on 13 May.

Around 100 researchers, engineers, administration, technical and IT staff from Tyndall are on strike today over a pay dispute, and have threatened further pickets at six UCC main campus entrances on 13 May if the dispute has not been resolved.

Pickets were placed on entrances to the Tyndall National Institute at 7am today by members of SIPTU and IFUT.

In a letter sent to staff this evening, UCC said having reflected on the "immeasurable anxiety, loss and damage" to students which the threat of a disruption to examinations is likely to cause, it gave the unions a final opportunity to entirely withdraw the threat to place pickets on the UCC main campus.

It said the deadline that it set of 4pm this afternoon passed without the threat being lifted, and as a result it is left with no alternative but to apply to the High Court for appropriate injunctive relief.

It reiterated its position that an independent appeals officer agreed by all parties is available to any staff member in Tyndall who is dissatisfied with the outcome of the Job Evaluation Exercise, as are normal industrial relations machinery if there are any outstanding concerns.

"In such circumstances the university cannot accept that there is any justification for this industrial action, particularly during the examination period," it said.

The striking workers say there is pay inequity of 10-20% between them and those doing the same or similar work on the main UCC campus, which the institute is a part of.

According to IFUT, the pay anomaly has resulted in research staff in senior supervising roles being paid lower wages than junior doctorate temporary contract staff.

The workers say they will conduct two further days of work stoppages next Wednesday and Thursday if the matter is not addressed.

They want a more robust appeals process put in place for staff who may be unhappy with the outcome of a job evaluation exercise conducted by external consultants.

This is the third time the workers have gone on strike over the issue.

Pickets were placed on the Tyndall facility on days in January and February last year.

The unions have given an assurance to students that exams will not be affected by their action. 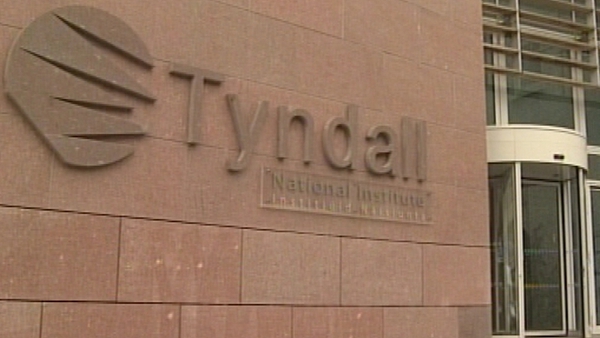