More than 26,000 people have been infected with Ebola since the outbreak began and more than 10,800 have died, the World Health Organization has said.

The UN health body also warned that the decline in confirmed cases appeared to have stagnated, urging increased efforts to stop transmission of the deadly virus.

In all, 26,079 people have contracted the disease over the past 16 months, and 10,823 of them have died, almost all of them in Guinea, Liberia and Sierra Leone.

After tearing through the three countries like wildfire, the spread of the virus has slowed to a crawl.

In the week leading to 19 April, 33 new confirmed cases were reported, with 21 cases in Guinea and 12 in Sierra Leone.

"The decline in confirmed cases of Ebola virus disease has halted over the last three weeks," the WHO said in its latest report. 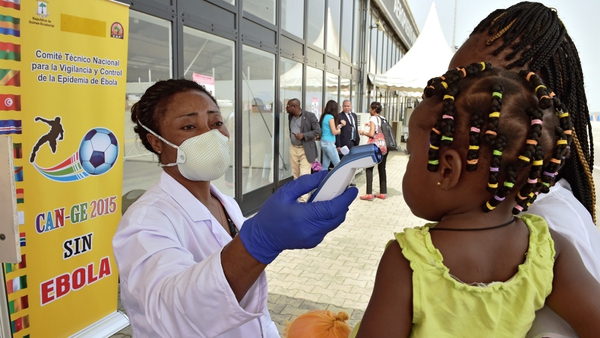