The Minister for Health Leo Varadkar has said the centralisation of certain types of medical care means that there can be no guarantees that local centres around Ireland will remain open in perpetuity.

Speaking on RTÉ’s The Week in Politics, Minister Varadkar said he would not make any pre-election promises to keep local centres open.

He said: "We are moving towards specialist centres and that's because medicine has changed … there will be changes over the next number of years.

Ireland's cancer survival rates among the lowest in Europe

His comments follow figures obtained by the Sunday Business Post which show that cancer survival rates in Ireland are among the lowest in Europe.

The minister acknowledged that the rates are below the OECD average but expressed doubt over the figures.

He said because the figures are from more than five years ago, the impact of new cancer centres and rapid access clinics are not yet known.

Meanwhile, Minister Varadkar has said that he would like to retain his current portfolio should Fine Gael be successful in the next election.

He said that there were a number of objectives that he would like to fulfill such as: the proposed Children's Hospital securing planning permission; introducing new legislation on alcohol; and what he termed "the next phases of universal health care."

However, Mr Varadkar added that he was not taking anything for granted: "I still have to hold my seat, and Dublin West is a very tough constitutency." 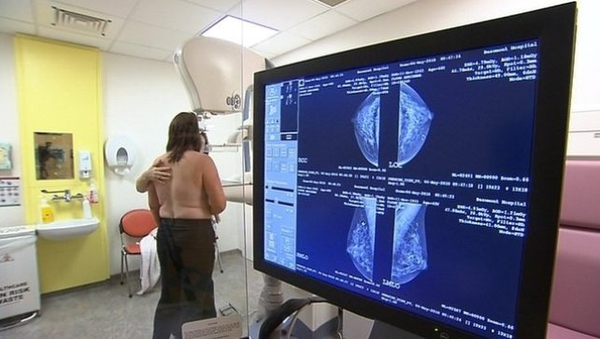