Irish research on a new high-tech test on early-stage breast cancer has found that it has reduced the need for chemotherapy in 58% of patients.

Of the 583 patients who underwent the test, over 330 avoided chemotherapy.

In October 2011, Ireland became the first country in Europe to publicly fund the test.

The Oncotype Dx DNA test indicates whether a woman is likely to get breast cancer again and the potential benefit from chemotherapy.

Eighteen months of research with the test involving eight hospitals in Ireland found that it reduced the need for chemotherapy in 58% of patients.

The test was produced by Genomic Health. It has saved the HSE around €800,000.

The study was conducted by the All Ireland Co-operative Oncology research group, led by Dr Janice Walshe, Medical Oncologist at St Vincent's University Hospital and supported by the National Cancer Control Programme. 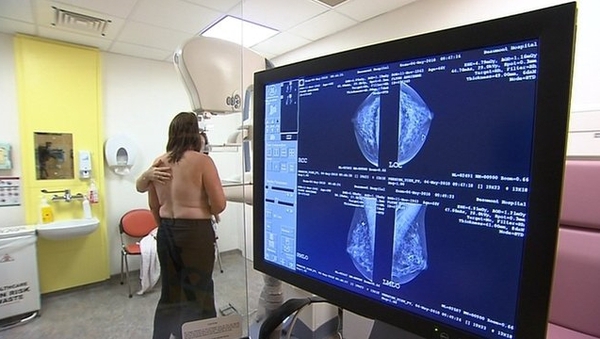