Thousands of people have marched in Brazil to protest against the government of President Dilma Rousseff.

In the second round of mass demonstrations against the unpopular president in one month, Sao Paulo residents joined demonstrators in at least 11 states and the federal capital district yesterday to protest against her government.

In addition to Sao Paulo, there were demonstrations in the states of Alagoas, Amazonas, Bahia, Maranho, Mato Grosso, Minas Gerais, Par, Paran, Rio de Janeiro, and Santa Catarina, as well as the Federal District of Brasilia.

Hundreds of thousands demonstrated on 15 March against corruption in Brazil with many groups calling for Ms Rousseff's removal.

Many of the demonstrators called for the impeachment of the president and an end to corruption. 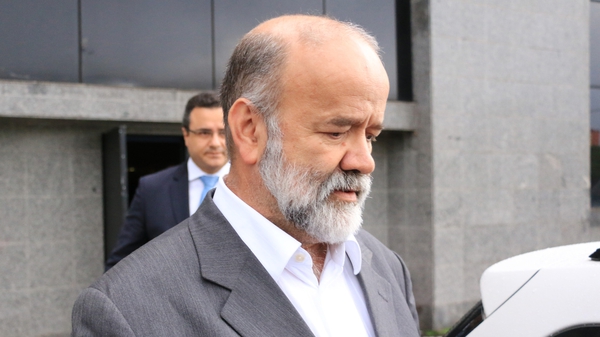