Pope Francis used the word "genocide" today to describe the 1915 mass murder of Armenians, in a move likely to severely strain diplomatic ties with Turkey.

"In the past century our human family has lived through three massive and unprecedented tragedies.

“The first, which is widely considered 'the first genocide of the 20th century', struck your own Armenian people," he said.

Pope Francis was marking the centenary of the mass killings at a mass in Saint Peter's Basilica.

The 78-year old, head of the Roman Catholic Church, had been under pressure to use the term "genocide" publicly to describe the Ottoman Turk murders.

While many historians describe the cull as the 20th century's first genocide, Turkey hotly denies the accusation. 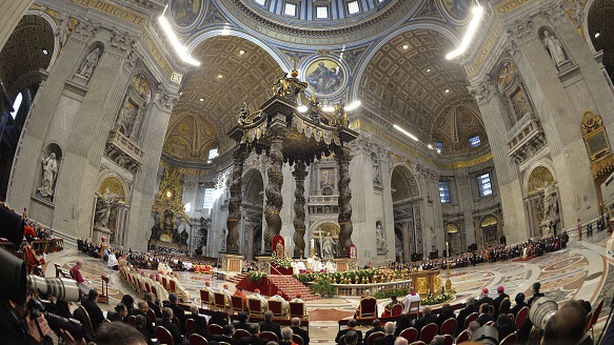 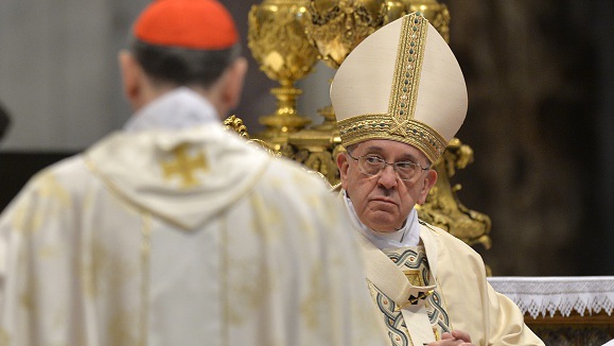 Pope Francis and Armenian patriarch Nerses Bedros XIX Tarmouni celebrated the mass, which is being attended by the country's President Serzh Sargsyan.

The mass was held ahead of the official 24 April commemoration of the murders.

Armenians say up to 1.5 million of their kin were killed between 1915 and 1917 as the Ottoman Empire was falling apart, and have long sought to win international recognition of the massacres as genocide.

But Turkey rejects the claims, arguing that 300,000 to 500,000 Armenians and as many Turks died in civil strife when Armenians rose up against their Ottoman rulers and sided with invading Russian troops.

The Vatican has a long history of support for the Armenians: as early as 1915, pope Benedict XV wrote two letters to Sultan Mohammed V asking him to intervene in the mass killings, but his pleas fell on deaf ears.

Using the word would not be a papal first: John Paul II used it in a joint statement signed with the Armenian patriarch in 2000 which said "the Armenian genocide, which began the century, was a prologue to horrors that would follow".

But it provoked outrage in Turkey, and a year later during a trip to Armenia the pontiff avoided using the term, instead opting for "Metz Yeghern", an expression meaning "Great Evil", used by Armenians to describe the killings.