A spokesperson for the company said the problems with the network happened due to an electrical failure at one of the company's data centres.

The spokesperson said the electrical failure caused an increase in temperature in the building, which subsequently affected some systems.

Three said the system failure was fixed "on a staggered basis" and was fully resolved by 2am.

A spokesperson said a full evaluation is now being carried out into the cause of the issues and no decision has been taken about potential compensation for customers.

The company has apologised for any inconvenience caused.

Three, which recently took over O2's business in Ireland, has two million customers in Ireland. 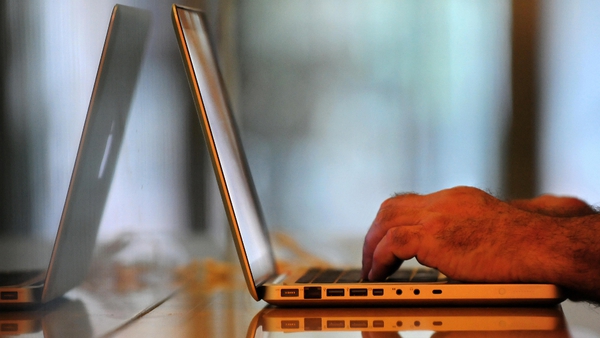