Virgin Atlantic is set to raise its concerns with the European Commission next week about the possible sale of Aer Lingus to the International Airlines Group.

The Oireachtas Transport Committee will decide in the coming days if it will allow the airline to make its case in Leinster House.

For the second time in seven days Virgin has written to an Oireachtas Committee. This time it was responding to a request for information from the Transport Committee.

Politicians wanted to know what exactly Richard Branson's airline’s fears about the possible merger of Aer Lingus and British Airways were.

Virgin said it wanted legally binding commitments on the total number of Aer Lingus and BA flights from Ireland to the UK.

It is calling on the European Commission to make sure it can continue to compete with BA for Aer Lingus passengers connecting to long haul flights from the UK.

This can be done through something called a special prorate agreement.

The airline said it would discuss this with the committee next Thursday, however, Government TDs are not so sure that now is the time to hear from them.

On the prospect of the sale of the Government's stake in Aer Lingus, Minister for Communications Alex White said he would look at any proposals "in the round".

"This will be done properly and carefully in the interests of the country", he said.

Sinn Féin's Brian Stanley said his party remained opposed to a sale: "We are opposed to the selling of the 25% and the pity is that we don't have a larger stake that we can veto this going ahead."

He said it was a pity that it has taken Virgin to come in and say what Government back benchers should be saying.

Talks between IAG and the Government's interdepartmental group on the bid for Aer Lingus will continue next week. 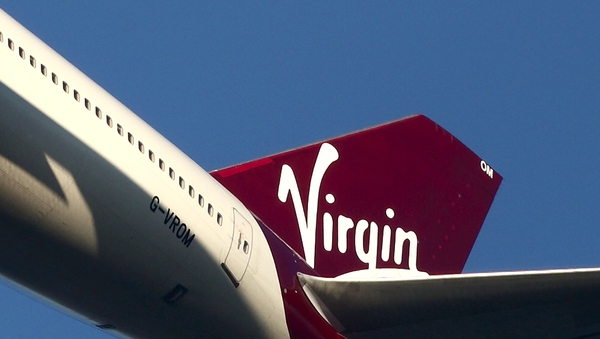