Sinn Féin President Gerry Adams has described as despicable remarks by Taoiseach Enda Kenny where said he did not believe Mr Adams when he says he does not know about his party’s involvement in sexual abuse cases.

Speaking in Belfast this afternoon Mr Adams said the Taoiseach's focus is not on trying to resolve this issue.

Rather than dealing with the issue he said Mr Kenny is being opportunistic and demeans his office.

Mr Adams also confirmed progress had been made in breaking the impasse between his party and the DUP over welfare reforms at Stormont.

He said the Sinn Féin negotiating team was resolution focussed and said he hoped they would be able to build on the progress made.

Asked about an article in the US New Yorker magazine, which claimed he had ordered and organised the IRA bombing campaign in London in 1973, Mr Adams said it was not true. 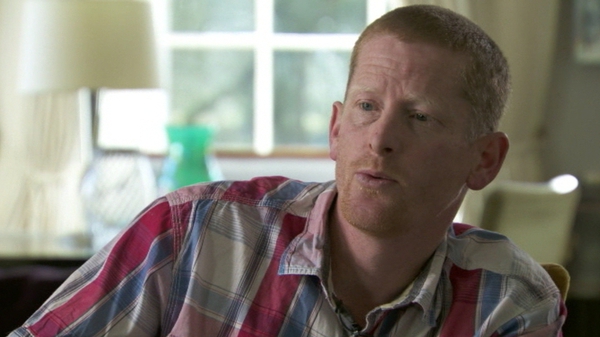