Gardaí have discovered a multi-million euro fraud linked to the registration of luxury cars.

Hundreds of these cars have been registered with lower engine capacities using false documentation to pay less tax and insurance.

So far 18 BMWs have been seized, but gardaí have also identified fraudulently registered Range Rovers, Mercedes, Lexus, Volkswagens and Jaguars.

It amounts to an estimated fraud of more than €2 million. 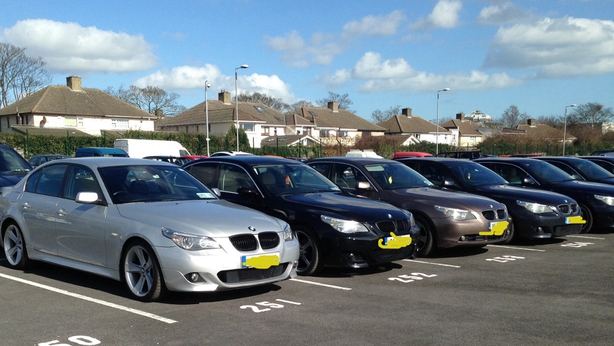 Gardaí say the offence carries a maximum of up to five years in prison and are warning those who may have such cars to contact them.

The investigation began after gardaí from the traffic unit at Dublin Castle discovered that the tax discs on some three-litre luxury cars recorded their engine capacity as less than two litres.

The cars had been registered using false documentation and garage stamps. While less insurance was paid, the loss to Revenue averaged around €800, but was more than €1,000 per year in many cases. 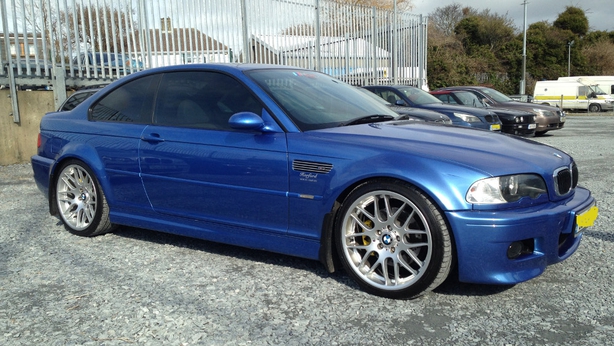 Detectives say the scam has been carried out by individual motorists and in some cases organised through motor dealers.

One man appeared in court on fraud and theft charges on 10 March.

He was remanded on bail to appear before the court again on 21 April.