The UN Security Council has strongly condemned the "heinous" attack on a UN peacekeeping base in northern Mali.

A Chadian peacekeeper and two children died when the attackers fired more than 30 rockets at the barracks in the northern city of Kidal in the early morning hours.

In a statement by its 15 members, the Security Council called on the Malian government to swiftly investigate and bring the perpetrators to justice.

The council "stressed that those responsible for the attack shall be held accountable," and underlined that attacks targeting peacekeepers may constitute war crimes.

The top UN body called on all sides to refrain from actions that could jeopardise peace efforts and reiterated a threat to impose sanctions against those who resume hostilities in Mali.

The attack on the UN base in Kidal came a day after a masked gunman burst into a Bamako nightclub, opened fire and threw grenades.

Five people died in that attack, including a French national and a Belgian.

It also came a week after the Malian government signed an agreement with some northern armed groups to hand over more authority to northern Mali in a bid to stabilise the region.

The main Tuareg alliance, known as the Coordination, did not sign on to the deal and asked for more time to consult with its grassroot members.

The Security Council and UN Secretary-General Ban Ki-moon had both urged the Tuaregs to sign on to the deal, arguing that it represented an important opportunity for peace.

With more than 30 peacekeepers killed since UN troops were deployed in northern Mali in 2013, MINUSMA is considered the UN's most dangerous mission, with Chad suffering heavy losses.

The Defence Forces today said all ten Irish military personnel in Mali are safe and accounted for following the latest incident.

Islamist militants seized control of northern Mali for more than nine months until a French-led military intervention in 2013 that partly drove them from the region. 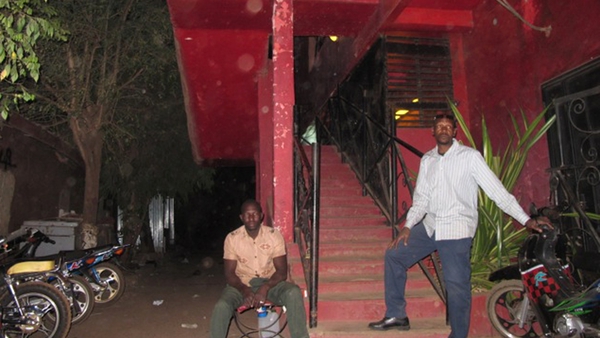