Union representatives say they will meet management at Mondelez Ireland in the coming days after it announced over 200 job cuts.

A total of 160 jobs are to be lost at chocolate manufacturing plants in Coolock in Dublin and Rathmore in Co Kerry.

The company's chewing gum production plant in Tallaght is to close, with the loss of over 60 jobs.

Speaking on RTÉ's Morning Ireland, Unite Regional Coordinating Officer Richie Browne said the onus was now on the Government to help those who are about to lose their jobs.

He said: "We knew that the company were reviewing their production operation and they told us that before Christmas.

"The result of that was made known in the announcement yesterday. But we were certainly not expecting the scale of what was announced."

Mr Browne said they will be trying to mitigate against the losses.

He said that while the decision on job cuts was down to the company, the Government also has a responsibility.

"The job of Government is to support those workers who lose their jobs by ways of upskilling and re-skilling and trying to find other jobs." 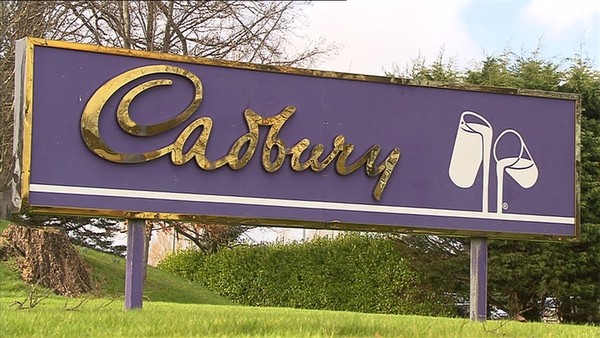