Australian Prime Minister Tony Abbott has announced a national security crackdown that could deny welfare payments to people seen as potential threats, strip the passports of those with dual nationality and curb travel overseas.

Mr Abbott unveiled the measures in the wake of the hostage siege in a Sydney cafe that left three dead in December.

He said some personal freedoms would have to be curtailed to fight a rapidly growing threat from radical groups such as the so-called Islamic State group in Iraq and Syria.

"For too long, we have given those who might be a threat to our country the benefit of the doubt," Mr Abbott said.

"We will never sacrifice our freedoms in order to defend them, but we will not let our enemies exploit our decency either."

He was speaking a day after releasing a report on the siege, in which two hostages and a radical self-styled Sheikh who had sought to align himself with IS were killed. 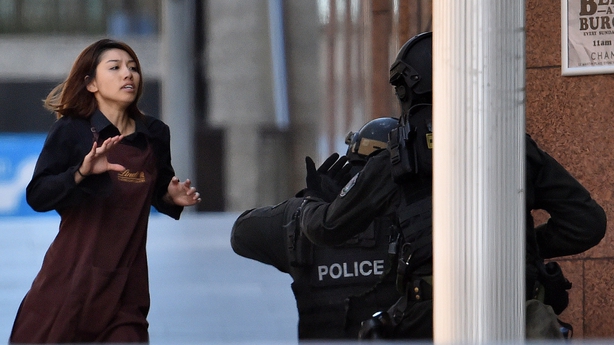 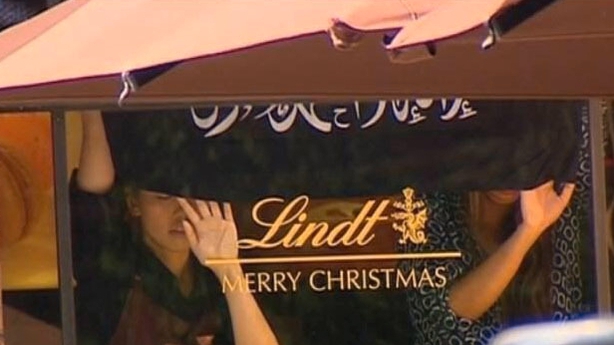 Mr Abbott said new laws would remedy failings on the immigration, welfare, policing and intelligence fronts by clamping down on supporters of radicals, especially welfare recipients.

But one opposition leader called the measures an attempt by a "failing and flailing" leader to regain popularity by stoking community fear.

"It worked for him in opposition, he thinks it's going to work for him in government," Greens Party leader Senator Christine Milne told reporters.

"Australians are not going to fall for it."

Although Mr Abbott this month fended off a leadership challenge from within his ruling Liberal Party, his poll numbers have languished at historic lows since early last year.

He explicitly linked welfare to terrorism, accusing dozens of Australians fighting in Syria and Iraq of having been on the dole, and adding that payments to "individuals assessed to be a threat to security" could soon be cancelled.

"People who come to this country are free to live as they choose, provided they don't steal that same freedom from others," he said.

Australia, a staunch ally of the United States and its action against IS in Syria and Iraq, has been on heightened alert for attacks by home-grown Islamist radicals since last year. 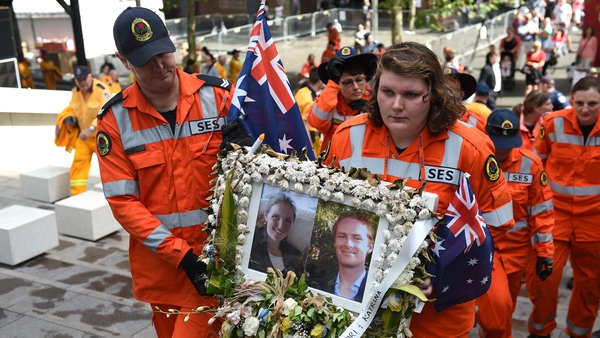