Greece is racing to finalise reform proposals that would keep its loan lifeline open under an EU debt deal that saw its anti-austerity ambitions curtailed.

The new hard-left government in Athens has until Monday to convince its sceptical European creditors that it can piece together a credible set of alternative fiscal reforms.

A top government official said today Athens would submit proposals that will take the struggling Greek economy "out of sedation."

Greece's hard-left government is walking a tightrope between its commitments to European creditors and its electoral pledges to end austerity in the country struggling to recover from severe economic crisis.

Europe on Friday gave Greece until tomorrow to present credible proposals that would convince its creditors to grant a four-month extension of its debt bailout.

A new reform deal would then be negotiated during that time period.

The minister of state said the talks would be "a daily battle...every centimetre of ground must be won with effort."

While many said Athens had capitulated to European demands in the deal on the four-month extension, Prime Minister Alexis Tsipras insisted yesterday Greece had achieved an "important negotiating success" which "cancels out austerity." 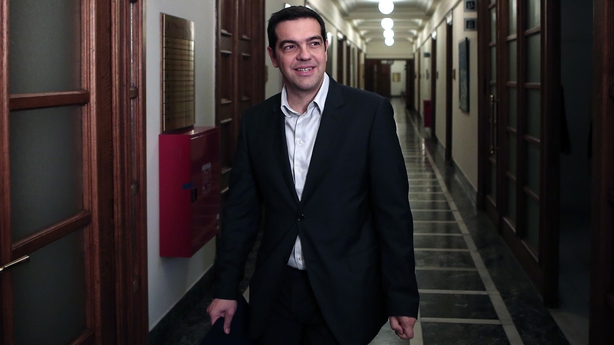 In a televised address, he said his government had foiled a plan by "blind conservative forces" in Greece and abroad to bankrupt the country at the end of the month, when its European bailout had been scheduled to expire.

But while fears of a disastrous Greek exit from the eurozone receded, Mr Tsipras warned that the "real difficulties" lie ahead. He said his government would now focus on negotiating a new reform blueprint with Greece's creditors by June.

The government ,which came to power last month pledging to end deeply unpopular austerity measures and renegotiate Greece's huge debt, had asked for a six-month loan assistance until it can submit its four-year reform plans.

Instead, it received a maximum of four months in which to reach an agreement with its eurozone partners, but no new money to tide it over in the meantime.

French President Francois Hollande tried to sweeten the pill for Greeks, calling it a "good compromise" that gives Athens time to finalise its reform plans.

But the government's domestic rivals were less generous.

"If this is 'successful negotiation', what would count as a fiasco?" asked conservative former prime minister Antonis Samaras.

The opposition socialists said the deal took Greece "kilometres backwards" and accused the new government of engaging in "theatrics for domestic consumption".

Athens said it had averted threatened cuts to pensions and tax hikes, and had persuaded its European creditors to drop unrealistic budget demands.

To win the hard-fought deal, Athens pledged to refrain from one-sided measures that could compromise fiscal targets, and had to abandon plans to use some €11 billion in leftover European bank support funds to help restart the Greek economy.

On Tuesday, Greece's creditors will decide whether to proceed with Friday's agreement, with the chance that the compromise could be scrapped if they are not satisfied.

"If the list of reforms is not agreed, this agreement is dead," Finance Minister Yanis Varoufakis admitted after the talks. 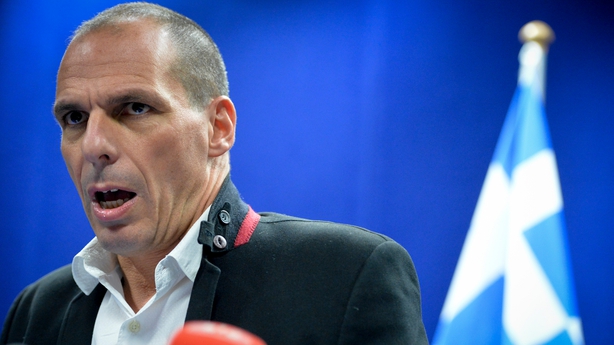 Yesterday, he added that a new eurozone meeting would be called if Greece's proposals are rejected.

The government had promised to spend €2 billion this year on poverty relief for thousands of families hit by five years of wage cuts and tax hikes.

Last week it presented legislation offering debt forgiveness to low-income citizens owing money to the state, but Brussels has now demanded to vet such measures beforehand.

Two previous rounds of talks had ended in acrimony with Greece accusing Germany and other hardline EU member states of sabotaging a deal.

If Athens sticks to its commitments, it stands to receive up to €7.2bn in funds still left in its €240bn bailout from the EU and the International Monetary Fund. 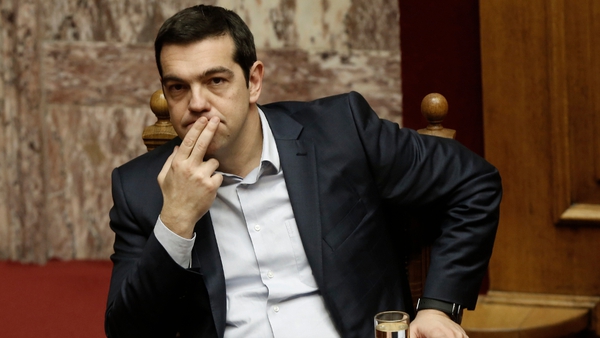