"We achieved much, but we have a long and difficult road ahead", Mr Tsipras said in a nationally televised address hours after the deal was announced.

On Friday Greece was given a crucial four-month extension to its massive debt bailout, but at the cost of concessions including a commitment to spell out reforms within two days.

The reforms would be aimed at persuading its European creditors to extend further loans. Athens received no immediate loan assistance.

However, Mr Tsipras argued his government had averted a "plan by blind conservative powers" at home and abroad to cause a default, and would continue to fight to "restore rule by the people" in Greece. 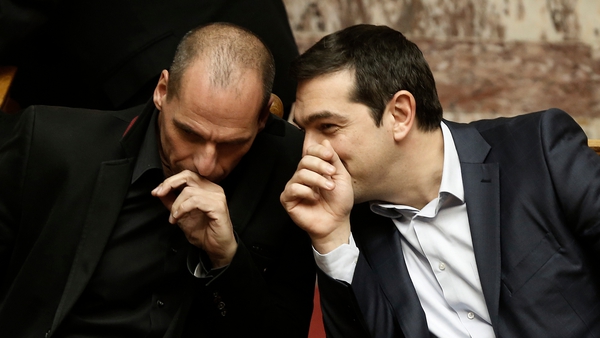