US President Barack Obama urged Western and Muslim leaders to unite to defeat the "false promises of extremism" and reject the notion that "terrorist" groups represent Islam.

"The terrorists do not speak for a billion Muslims," Mr Obama told a Washington conference on countering radicalism that drew delegates from 60 countries in the wake of a string of attacks in Europe and the Middle East.

Describing groups like Islamic State and Al-Qaeda as "desperate for legitimacy," Mr Obama faced down domestic critics who have pilloried him for not describing attacks in Denmark, France, Syria and Libya as the work of "Islamic radicals".

Mr Obama said associating Islamic State or Al-Qaeda with Islam would be to accept the false narrative those groups want to put forward.

"They try to portray themselves as religious leaders, holy warriors," Mr Obama said.

"They are not religious leaders, they are terrorists. We are not at war with Islam."

Mr Obama told delegates at the three-day conference that the fight against extremism could not be won with military might alone.

Communities, he said, must do their part.

"These terrorists are a threat first and foremost to the communities they target," he said. 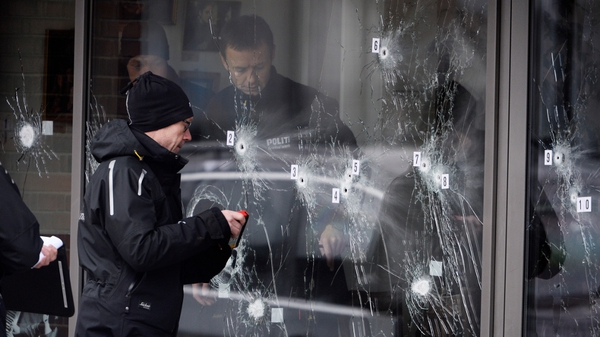