PSNI detectives are due back in Northern Ireland this weekend with sealed copies of interviews given by a Belfast loyalist Winston Rea to a Boston College oral history project.

Three Appeal Court judges are due to rule next week if the PSNI will be allowed to examine the material.

These developments will be monitored closely by dozens of loyalists and republicans.

Between 2001 and 2006 they give interviews to an oral history project for the university.

They did so on the understanding that the material would not be made public while they were alive.

Three of the interviewees - republicans Brendan Hughes and Dolours Price and loyalist David Ervine  - are dead.

But the PSNI is pursuing interviews given by people who are still alive.

One republican, Ivor Bell, was brought before the courts as part of that process.

In recent weeks, loyalist Winston 'Winkie' Rea has been trying to prevent the PSNI getting access to an interview he gave.

PSNI detectives are due back from Boston this weekend with a copy of that Winston Rea interview.

It was to be stored at the US consulate in Belfast - technically American soil - while the courts decided on the access issue.

But instead it is being kept in a sealed container at the courts building.

The Appeal Court judges are expected to rule next week if Rea can prevent the police from examining his interview material. 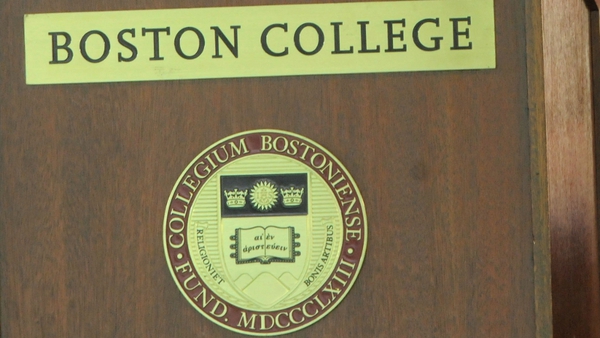