The Prison Service has announced a series of new measures to tackle the smuggling and use of illicit drugs in prison following the deaths of two inmates from suspected drug overdoses over Christmas.

Two men, both in their twenties, died over a three day period at Wheatfield and Limerick prisons.

The Director of the Prison Service says drugs are a major problem in the country's jails and are not only the main barrier to prisoner rehabilitation but also the main driver of crime in the prisons.

Mr Donnellan says in spite of a reduction in the amount of drugs seized in the prisons, drug abuse and drugs crime remain at an unacceptable level. 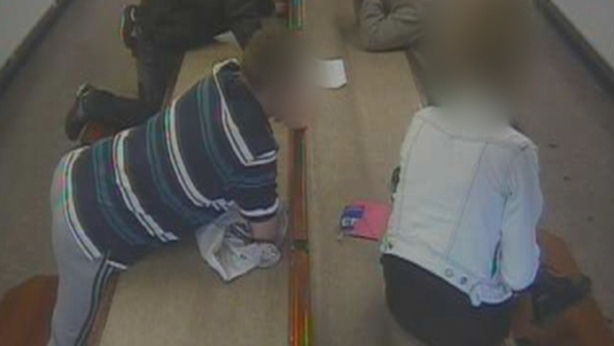 He added parents, friends and even children are being used to smuggle much of it into the jails.

Mr Donnellan says drugs are the currency of the prison system; not only the main barrier to prisoner rehabilitation but also the main driver of crime in the prisons.

New measures announced include increased security measures, enhanced screening for everyone coming into the prisons, a new confidential help line where people can report drugs smuggling and prison contraband and the establishment of new stand alone therapeutic communities - effectively drugs free prisons within the prisons.