World Bank President Jim Yong Kim has warned that the world remains "dangerously unprepared" for deadly pandemics such as the Ebola outbreak that has killed thousands in west Africa.

"The Ebola outbreak has been devastating in terms of lives lost and the loss of economic growth in Guinea, Liberia and Sierra Leone," Mr Kim said in a speech at Georgetown University in Washington.

"We need to make sure that we get to zero cases in this Ebola outbreak.

"At the same time, we need to prepare for future pandemics that could become far more deadly and infectious than what we have seen so far with Ebola."

Mr Kim said that a mix of international organisations such as his own, governments, businesses, non-governmental groups and donors need to put more efforts into planning for future possible pandemics.

He said they need to build "stronger health systems, improved surveillance and chains of supply and transportation, and fast-acting medical response teams".

"We must learn the lessons from the Ebola outbreak because there is no doubt we will be faced with other pandemics in the years to come." 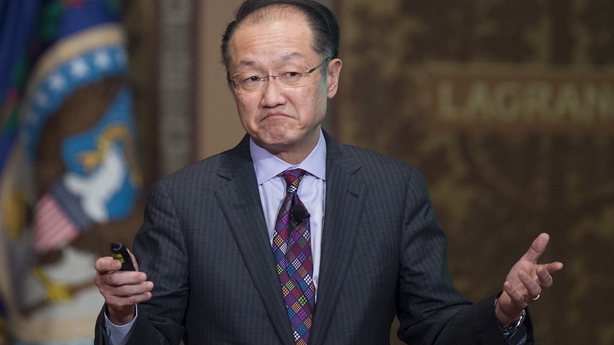 He also said the World Bank and other multilateral groups are working on a concept financial facility aimed partly at encouraging countries to prepare better for disease outbreaks and partly to indemnify them.

The Ebola outbreak began in west Africa less than one year ago and has since killed nearly 9,000 people despite international efforts to contain it. 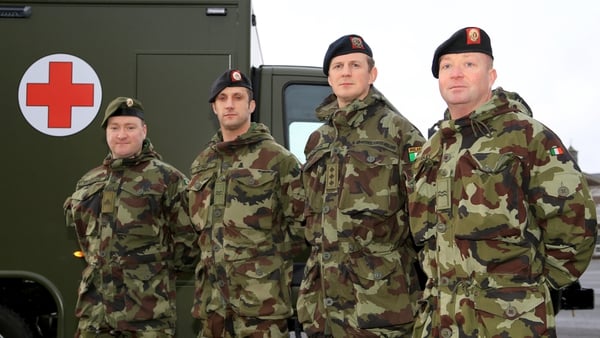