Speaking at the 60th AGM of the IFA, Mr Downey said that protecting the viability of hard working and productive family farms had to be the top priority.

He said farm families were very worried about what was going to happen to their incomes this year.

Irish farmers, he said, were delivering top quality product to the highest standards in the world, but must be properly rewarded for it. 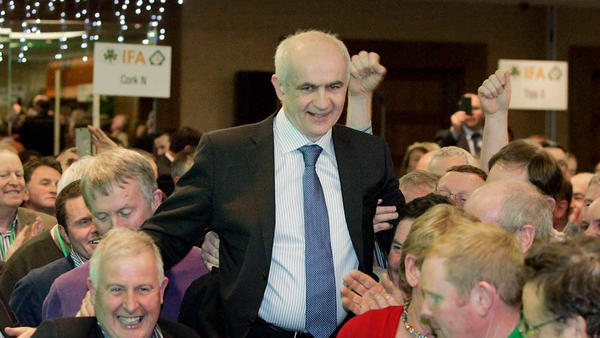