Mr Downey was addressing delegates at the association's AGM in Bluebell in Dublin.

He officially took office today after being elected president of the IFA last month.

In his inaugural address to around 150 delegates, he said his message to Government, processors and retailers is that farmers must be properly and fairly rewarded for the job they do in producing high-quality food.

He also set out four key priorities for his four-year term; to improve farm incomes, remove the fear surrounding inspections, defend Irish agriculture from what he called "damaging" trade deals and defend the interests in the upcoming review of tax reliefs.

He also said he hoped the new rural development programme would be cleared by the Cabinet this afternoon.

Speaking on RTÉ's News at One Mr Downey said too much power is vested in the retail sector.

He said proper retail regulation needs to be put in place to ensure that primary producers are protected.

Mr Downey said agriculture is a positive industry for Ireland which has produced record exports and created 25,000 additional jobs. 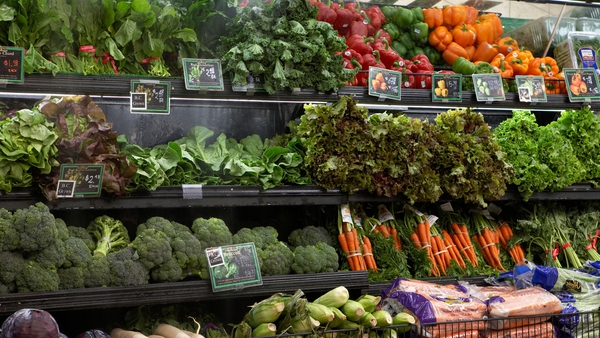