Support for the Government parties has increased with both seeing a 3% rise, according to an opinion poll for the Sunday Business Post newspaper.

The RED C poll surveyed more than 1,000 people between Monday and Wednesday of this week. 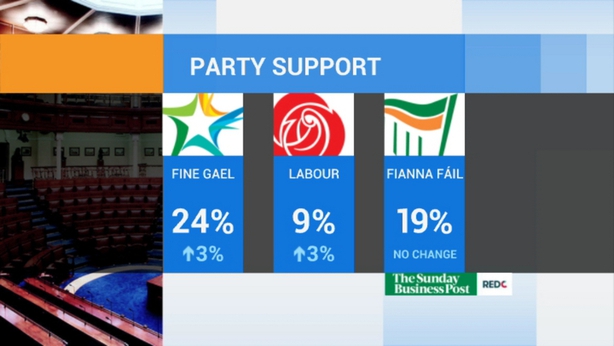 Despite a fall of two points, Independents and smaller parties remain the most popular grouping on 28%. 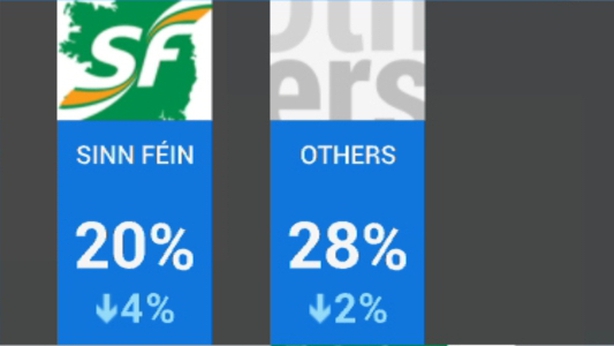 Meanwhile, at 20% Sinn Fein is down four points on the last tracking poll for the Sunday Business Post.

These findings are consistent with another RED C poll for Paddy Power earlier this month. Both studies suggest Government support is increasing slightly. 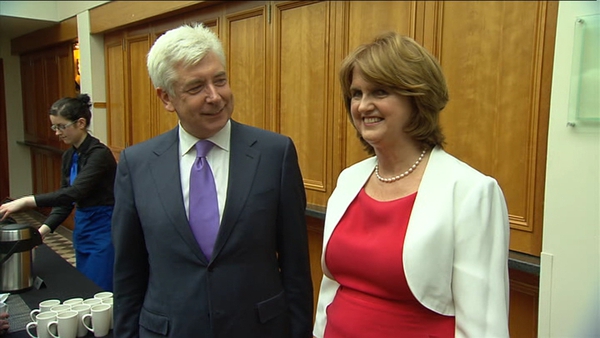 Poll puts support for Labour at 4%