A woman has died after a stabbing incident at her home in Dún Laoghaire in Dublin this evening.

The 65-year-old woman was attacked in the kitchen of the house in Clarinda Park East at around 5pm.

She was taken to St Vincent's Hospital but was pronounced dead a short time later.

A neighbour was attacked when he came to the woman's aid.

He is being treated in hospital for what are believed to be minor injuries.

A man in his 30s, who was known to the victim, was arrested at the scene. 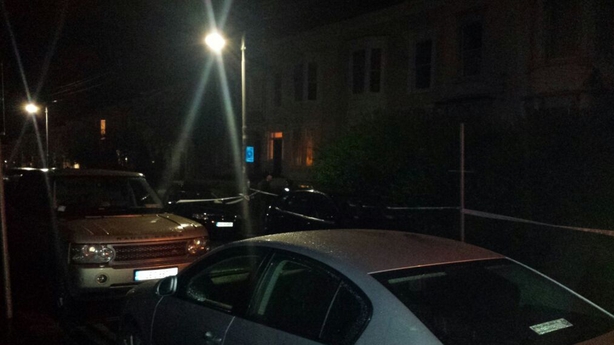 He is being questioned at Dún Laoghaire Garda Station and can be detained for up to 24 hours.

Gardaí are not looking for anyone else at present but have appealed for anyone with information to contact them.

The victim's name will not be released until all relatives are informed.

It is understood that the woman is the mother of three adult children.

Her daughter is believed to have witnessed the attack and raised the alarm.

The scene has been preserved for a forensic examination.

The State Pathologist is due to conduct a post-mortem examination.