Wealth accumulated by the richest 1% will exceed that of the other 99% in 2016, according to the charity Oxfam.

"The scale of global inequality is quite simply staggering and despite the issues shooting up the global agenda, the gap between the richest and the rest is widening fast," Oxfam executive director Winnie Byanyima said.

The average wealth per adult in this group is €2.3m, Oxfam said.

Of the remaining 52%, almost all, 46%, is owned by the rest of the richest fifth of the world's population.

Ms Byanyima, who is to co-chair at the Davos World Economic Forum taking place from Wednesday until Friday, urged leaders to take on "vested interests that stand in the way of a fairer and more prosperous world".

Oxfam called upon states to tackle tax evasion, improve public services, tax capital rather than labour, and introduce living minimum wages, among other measures, in a bid to ensure a more equitable distribution of wealth. 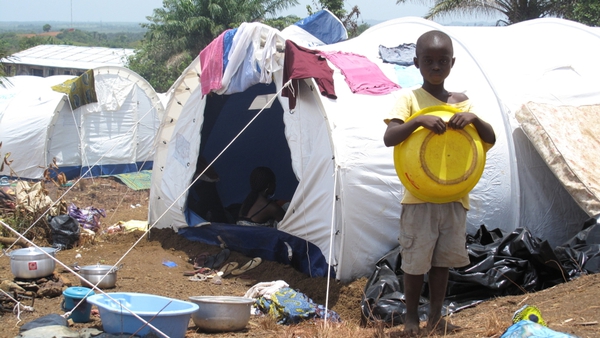