Pope Francis has called on the Philippine government to tackle corruption and hear the cries of the poor suffering from "scandalous social inequalities" in Asia's most Catholic country.

The pope went to the Malacanang presidential palace for an official welcoming ceremony led by President Benigno Aquino as tens of thousands of ecstatic Filipinos lined the streets.

The Pope called for a more just and caring society in the Philippines, which is about 80% Catholic.

"It is now, more than ever, necessary that political leaders be outstanding for honesty, integrity and commitment to the common good," he said. 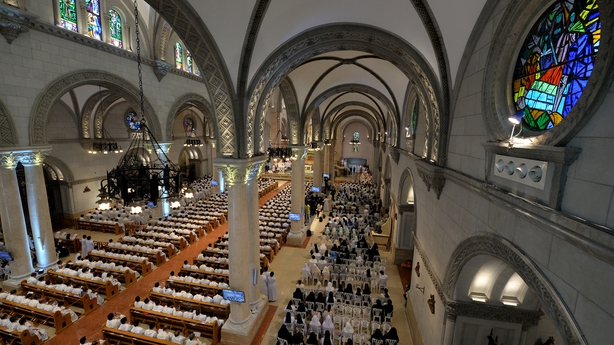 He made a surprise detour from his schedule after the Mass when he went across the street for a brief visit to a church-run home that cares for former street children.

Many of the children were once child prostitutes and members of youth gangs.

President Aquino took office in 2010 on the promise of transparency, good governance and battling corruption to lift the Philippines from poverty.

However, he has struggled to shed the country's image as one of the most corrupt in Asia as he continues to defend his allies, while at the same time chasing down politicians, bureaucrats and generals associated with the past administration.

The Philippines has laid on the largest security operation in its history, with about 50,000 police and soldiers on hand. 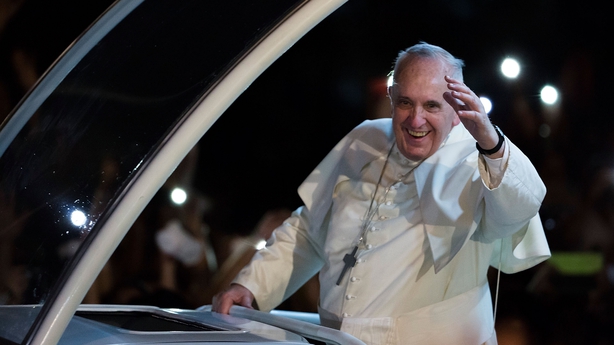 The Pope urged government officials "to reject every form of corruption, which diverts resources from the poor, and to make concerted efforts to ensure the inclusion of every man and woman and child".

Since taking office, Mr Aquino's reforms have helped improve the Philippines' ranking in watchdog Transparency International's corruption perceptions index to 85 last year from 94 in 2013 and 105 in 2012.

At least 25% of the country of about 100m are poor, according to the Philippine statistics agency.

Later today, the pope will hold a rally with Filipino families.

As many as 12 million people have left to find work in other countries, making the Philippines the fourth-largest recipient of remittances worldwide.

About half of the population has been affected by decades of labour migration and the strain has come at a significant social cost.

Pope Francis has made defence of vulnerable migrants and workers a central issue of his papacy. 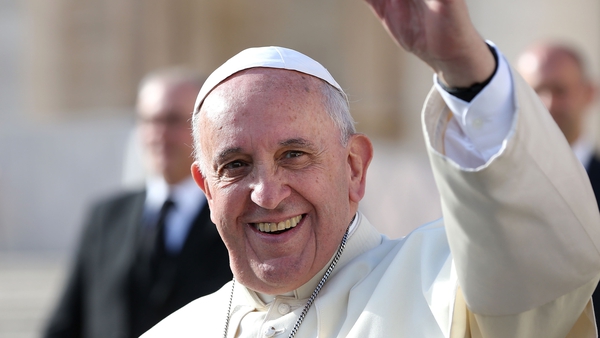 Traffic officers to wear nappies for papal visit to Philippines