Motorists are advised to drive with care as a snow and ice warning is in place for the country.

The Road Safety Authority warned drivers of the dangers posed by freezing fog which has been forecast by Met Éireann in many areas over the coming days.

Temperatures will fall as low as -2 Celsius.

Tomorrow night will be even colder with lows of -1 to -7 Celsius expected, leading to a widespread severe frost. 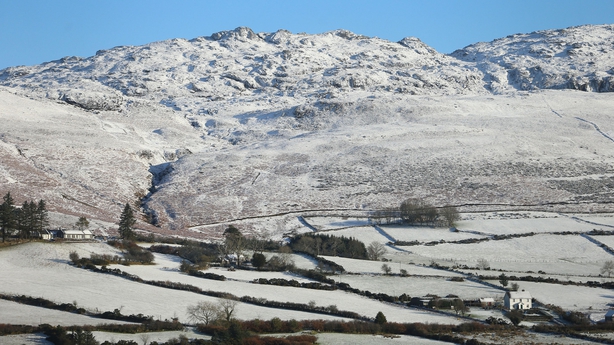 AA Roadwatch is reporting that particular care is needed on the roads in parts of Cavan, Galway and Roscommon.

Met Éireann says wintry showers will become widespread in Connacht and west Munster this evening, and in Leinster tonight.

There will also be wintry showers across Ulster.

The warning remains in place until 3pm tomorrow.

In Clare, seven salting trucks have been maintaining the 600km county road network on a 24-hour basis as a result of the cold snap.

Meanwhile, about 150 homes across the country are still without power as a result of damage caused by yesterday's storms.

An ESB spokesman said they expect power to be restored to these customers by mid-afternoon.

At the peak of the storm, up to 17,000 homes and businesses were left without power. 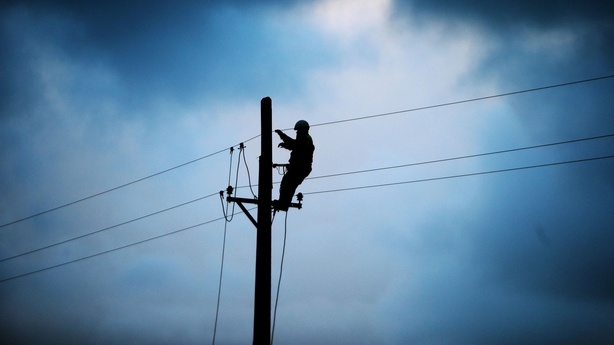 The storm swept in from the Atlantic on Wednesday night, bringing torrential rain and winds of up to 150km/h to the west of the country.

Eircom said this evening that 8,000 fixed line and broadband customers were still without service following this week's heavy rain, wind and lightning.

Customers are encouraged to report faults on their line as soon as possible.

Eircom repaired about 1,700 faults yesterday and hopes to repair the same number or more today. 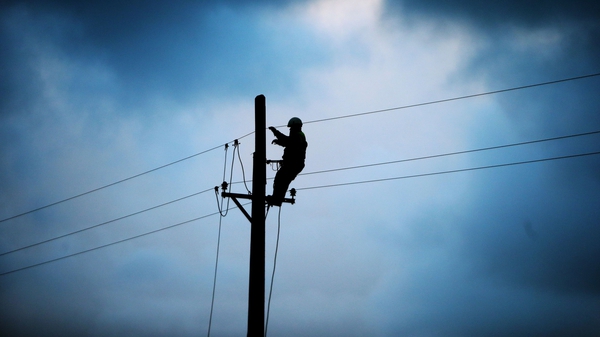 Around 600 customers remain without power as storm subsides