Distributors have said almost 1,900 copies of the latest edition of the Charlie Hebdo magazine have been ordered by 120 retailers in Ireland.

But they say they have said they have received no confirmation of future allocations of the magazine in this country and any would be extremely limited.

The association that represents newsagents, the Convenience Stores and Newsagents Association said there was a very substantial level of interest in the magazine.

Three million copies of the satirical magazine went on sale this morning in France, with vendors saying they sold out within minutes.

In a statement the Imam of the Islamic Cultural Centre of Ireland Sheikh Hussein Halawa said if the magazine was distributed here it would be offensive and hurt Muslim feelings.

He said if the magazine was distributed, Islamic organisations would protect themselves within the boundaries of the law.

Eason said it has never stocked the French magazine Charlie Hebdo and has no plans to do so in the future.

Spar said the decision to order it was up to individual retailers.

One leading Muslim cleric has said he would not be offended if it were distributed here. Speaking in a personal capacity, Shaykh Dr Umar al-Qadri from the Al-Mustafa Islamic Centre Ireland said the physical depiction of the prophet Mohammed that he believed is not represented in the caricature.

He said he believed that Muslims should react against the extremists who are hijacking the name of Islam.

He added the real offenders of blasphemy are not those cartoonists, but those that in the name of Islam are killing innocent people. 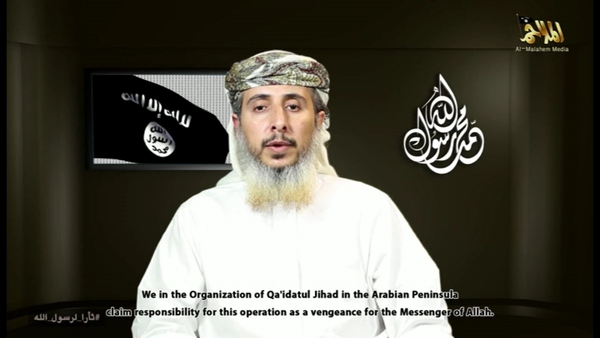