The RTÉ longwave service is to be extended until at least 2017.

The service was due to end early next year after RTÉ postponed a decision to close the transmitter until 19 January.

RTÉ had previously announced that it would be ceasing its Longwave 252 service from the Clarkstown longwave transmitter on 27 October and migrating its Radio One service to digital platforms.

RTÉ said that in slowing the pace of the longwave shutdown, it has considered contact from listeners and submissions from a range of groups, who highlighted that more time was needed to "understand and enable the migration to digital platforms for all listeners".

Head of RTE Radio 1 Tom McGuire said: "We've listened particularly to the concerns raised by and on behalf of the elderly Irish in the UK.

"Cost-reduction remains a key priority for RTÉ and we remain convinced that, in the longer term, longwave has had its day.

"Nonetheless and despite the mid-term cost impact, RTÉ believes it is necessary to take a collaborative approach and slow this transition."

The Department of Foreign Affairs and Trade said it is prepared to work with RTÉ to commission specific research to better understand the community in the UK who listen to the longwave service.

The research will be conducted next year, will be funded by the department and will include perspectives from community groups representing the Irish elderly in the UK.

Chair of the Oireachtas Transport and Communications Committee John O'Mahoney said he was delighted at the decision of the RTÉ board to retain the service.

Minister for Communications Alex White has also welcomed the announcement.

He said: "I recently met representatives of the Irish community living in Britain, who stressed the value they place on RTÉ's longwave service.

"I welcome the decision to extend the life of the service by two years, which will give the broadcaster space to engage with its listeners about other ways of accessing RTÉ radio in the UK." 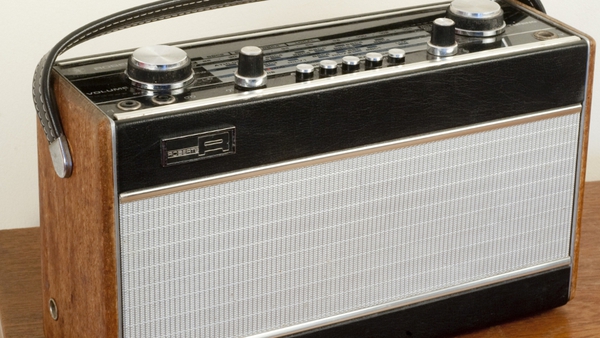