The Pakistani Taliban has claimed responsibility for the Peshawar shootings which have killed more than 100 people and injured scores more.

Q: Who is the Pakistani Taliban?

A: Not to be confused with their Afghan namesakes, the Pakistani extremists formed in 2007 when tribal militias came together under the leadership of Baitullah Mehsud. The group is formally known as Tehrik-i-Taliban Pakistan (TTP), but, by the nature of their formation, do not think and act in complete unity.

Q: Who joins the group?

A: The Taliban largely comprises young men from tribal areas who have very limited economic prospects and a low life expectancy. Impressionable and easily led, those in their ranks have often been seduced by the lure of martyrdom status if they are killed by the Pakistan army. Membership is believed to be in the tens-of-thousands.

Q: What their main motives?

A:  The Peshawar attack was clearly one of revenge. A Taliban spokesman said the decision to storm the Army Public School was in response to state attacks on extremist families. A spokesman said: "We want them to feel our pain." The fact that a school building was the target is believed to be significant - as well as being a state institution, it also represents one of the Taliban's previous foes, the equality and education campaigner Malala Yousafzai. The attack is the latest in their bid to overthrow the government through terrorist means.

Q: How are they aligned with other terrorist organisations?

A: While they share the Taliban name with their Afghan counterparts - and the much of the anti-Western ideology - the Pakistani Taliban are a distinctly separate group. Senior members recently pledged their support for Islamic State, the terrorism group responsible for the deaths of Western aid workers and journalists held hostage. In doing so, they attempted to associate themselves with a brand gaining traction and global media coverage. It should be considered a sign of weakness.

Q: How will the Pakistani government react to the latest attack?

A: Experts say the state had long expected a backlash from killing Taliban members and their families, and so the nature of the Peshawar strike was not a complete surprise.

The state will be resolute, however, and will continue to move into some Taliban strongholds in an effort to rid them of extremists.

The tribal areas, however, are considered particularly difficult for the army to tackle as they are often not able to establish a firm presence. A peaceful, diplomatic solution is considered out of the question when dealing with terrorists. 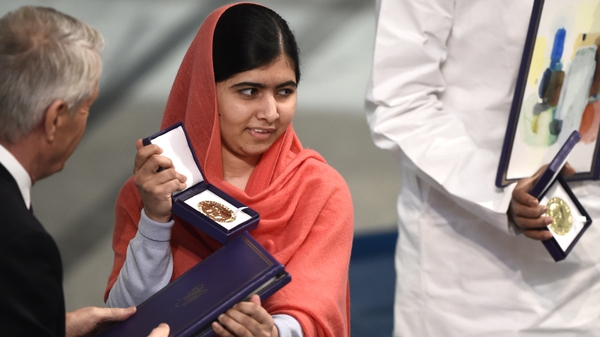