Pakistani teenager Malala Yousafzai, joint winner of this year's Nobel Peace Prize for her education campaign work, said she was heartbroken by the Taliban attack in Peshawar.

Malala, 17, was shot in the head on a school bus by the Taliban in 2012 and won global acclaim for her passionate advocacy of women's right to education.

"I am heartbroken by this senseless and cold-blooded act of terror in Peshawar that is unfolding before us," Malala, who now lives in central England, said in a statement.

"Innocent children in their school have no place in horror such as this. I condemn these atrocious and cowardly acts and stand united with the government and armed forces of Pakistan whose efforts so far to address this horrific event are commendable."

"I, along with millions of others around the world, mourn these children, my brothers and sisters - but we will never be defeated," Malala said. 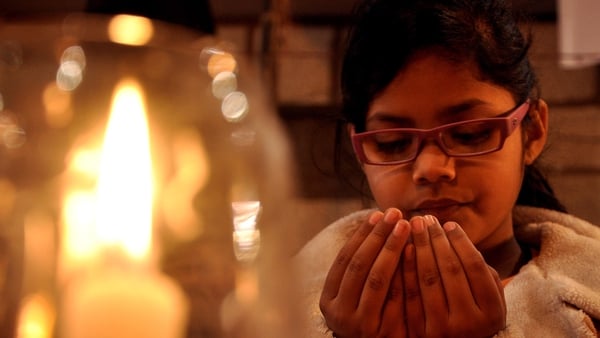 Pakistan in mourning after 141 die in school attack