The Dáil has agreed a motion officially recognising the State of Palestine and the right of the Palestinian people to self-determination.

The Palestinian Ambassador to Ireland Ahmad Abdelrazek was in the Dáil tonight to watch the debate.

The Sinn Féin Private Members motion, debated last night and tonight, was not contested by the Government.

TDs from all political parties as well as Independents welcomed the motion.

However, former minister for justice Alan Shatter criticised the wording of the statement and claimed that it should have better reflected the nuances of the Israeli-Palestine conflict.

She said tonight's decision sends a strong message of solidarity to the Palestinian people.

Ms McDonald welcomed the way Ireland is now joining 135 other countries and eight other EU countries in recognising Palestine as a state.

She said it would have been wrong for Ireland to wait on the EU to arrive at a collective decision on the issue. 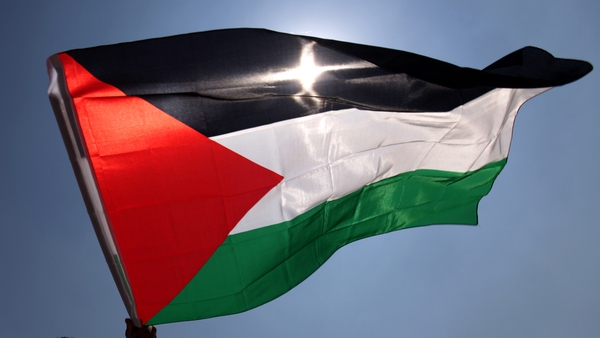 Government will not oppose Sinn Féin motion on Palestine