The Government will not oppose a Sinn Féin private members motion on Palestine to be debated this evening in the Dáil.

The motion is supportive of the Palestinian cause as well as calls for Palestine to be recognised.

The decision by ministers not to oppose it has been seen as potentially significant.

While most developing countries recognise Palestine as a state, most Western European countries do not, supporting the Israeli and US position that an independent Palestinian state should emerge from negotiations with Israel.

European countries have grown frustrated with Israel, which since the collapse of the latest US-sponsored talks in April has pressed on with building settlements in territory the Palestinians want for their state.

The Government's decision comes after Sweden became the biggest Western European country to recognise Palestine, and parliaments in Spain, the UK and France held votes in which they backed non-binding resolutions in favour of recognition.

It also follows the passing of a motion in the Seanad in October calling on the government to formally recognise Palestine.

The Government stance has been welcomed by Sinn Féin. 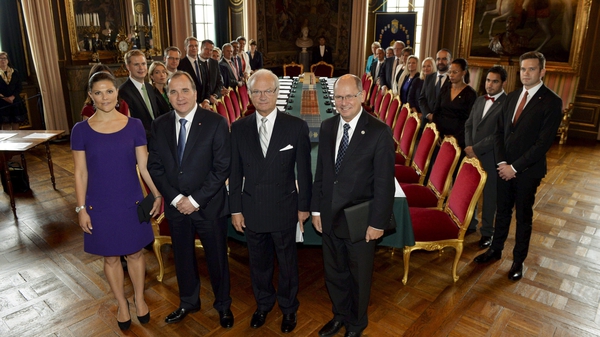